Race to the top: The charge of the elitist parent 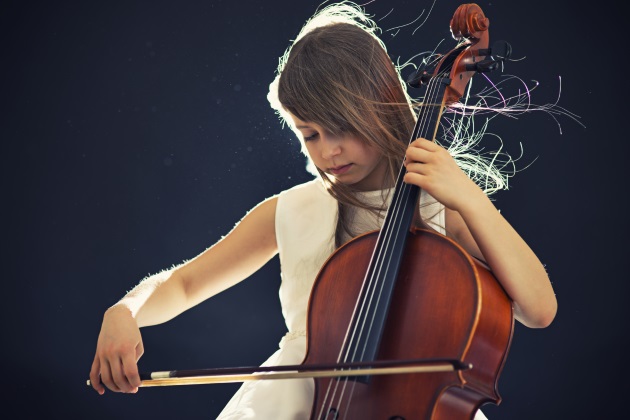 You see them all the time, but maybe you have never noticed they are there. I often refer to them as the "elitist parents." They are on the sidelines with you bragging about how their children are part of two competitive traveling soccer teams in addition to the everyone-gets-to-play community league your child plays for.

Their children seem to always get the solos at the school band concert, but probably because they take private lessons for two hours a day, four days a week. Their children do Cub Scouts with your children, but they spend every weekend at extra scout programs so they can accelerate through their badges and be on track to earn the rank of Eagle Scout before they enter their teenage years.

Their children, at age 10, are already taking accelerated online middle school math and science classes from home just so they can "stay ahead." Their children have calendars that are so busy; it would make your head spin. Elitist parents firmly believe their job is to keep their children’s resumes so packed that Ivy League schools like Harvard, Yale and Dartmouth will be fighting over the right to make them a part of their school one day.

This twisted scenario is like a bad American dream, one I don’t want to have any part of.

As parents with five children under the age of 10, my wife Erica and I don’t buy into the elitist mentality. Sure, our children participate in sports. They take music lessons. They belong to Cub Scouts. They attend summer Lego robotics camps. They do all of these things, but they do them in moderation and they do them because they enjoy them.

Erica and I firmly believe our kids should be involved in a variety of activities outside of school because we know it is good for them mentally, socially, emotionally and academically. We are careful to make sure we don’t push our kids beyond their limits. We aren’t looking for them to be light years beyond their peers in any of the activities they do. We just want them to normal. 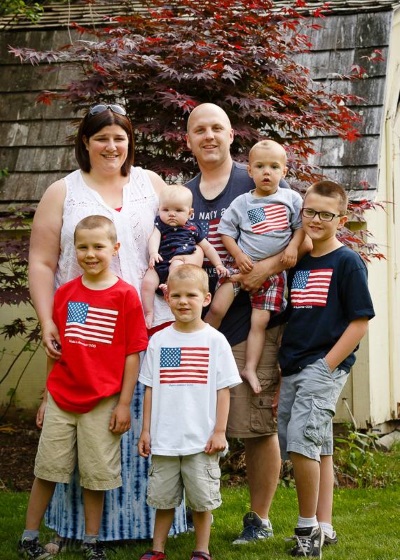 With this approach, Erica and I have accepted that it is highly unlikely we will ever see a Harvard diploma with the names Brady, Cameron, Liam, Owen or Zoey Stack printed on them. We are OK with that.

As the number of students heading off to college continues to rise in our country, competitive colleges are getting more and more competitive. CNN Money recently announced that a mere 5.3 percent of applicants were accepted to Harvard University this past spring. That number is down from 5.9 percent the previous year, and it is not unlike the trend facing many of America’s most elite schools.

According to the article, Harvard had more high school valedictorians apply than it had spots to fill in its freshman class. With those odds, it makes you wonder what sort of rock elitist parents are living under while they taxi their children from activity to activity.

Last week, TIME published an article entitled, "In Praise of the Ordinary Child." In it, author Jeffrey Kluger proclaimed, "It’s time to rethink what it means to be exceptional — and whether being No. 1 is worth pursuing at all."

Kluger described the impact the elitist parent dream is having on their children and the American public school system as a whole. Kluger reported that from 2004 to 2014, the number of children participating in up to three hours of after school activities in a typical day rose from 6.5 million to 10.2 million.

He wrote, "all the while, the kids are being fed a promise — that they can be tutored and coached, pushed and tested, hothoused and advanced-placed until success is assured." Kluger argued that we as a society need to find a way to break the cycle, even if it means redefining what it means to achieve.

Kluger acknowledged four years of college is still widely accepted as the "golden ticket" in the American economy, as noted by the fact that the unemployment rate for those with at least a bachelor’s degree continues to be less than half the national rate, 2.5 percent compared to 5.3 percent in June.

Still, the ideal that everyone can earn a bachelor’s degree is unattainable.

"Pushing all kids down the bachelor’s path ensures not only that some of them will lose their way but also that critical jobs that require a two-year degree or less — skilled trades, some kinds of nursing, computer technology, airline mechanics and more — will go unfilled." His solution?

Don’t push high school seniors to rule out trade schools and two-year college programs. Stop promoting a false belief that exploring these options somehow lowers expectations. Schools need to foster the growth of individual talent among all students and give them the freedom to pick a career choice that is right for them.

Are Erica and I promoting a lifetime of mediocrity and a culture of complacency for our own children? We don’t think so.

Our kids continue to receive high praise from their classroom teachers. They love the activities in which they choose to engage. They excel in a number of areas.

Perhaps more parents will take note of our approach and join us in our charge: To help our children cultivate their individual talents and be successful in all they choose to do in college and beyond. Erica and I know our children will be successful in life, and that is all that matters to us.