Priority is king with liens, so what happens when everyone wants the same money? 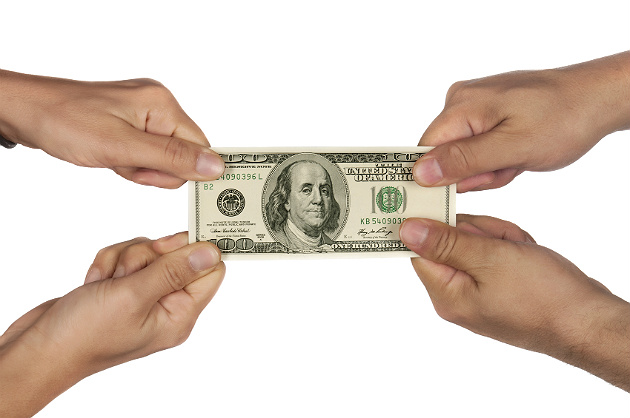 Mechanics liens are a great way to secure payment on a construction project. Rather than relying on contractual remedies, a mechanics lien allows a party to encumber a property until the debt has been paid.

Lien law can be a load to handle by itself, but lienholders have even more to worry about when multiple secured creditors are involved. In these situations, priority can make or break a claim.

Priority refers to a party's right to payment in reference to other creditors. When multiple parties go unpaid on a project, the priority rules help sort out the mess and determine who gets first crack.

A good way to think about it is to imagine a pile of money designated for a group of creditors. The priority rules determine which creditor gets to take from the pile first. The rights of different types of creditors can throw a wrench in the whole process and muddle otherwise straightforward principles.

Rules are evolving all the time, creating a tricky landscape for parties to navigate. Priority can also vary significantly state to state, but most states use some iteration of a "first to file" rule.

When does it matter?

There are a number of benefits to filing a mechanics lien. One of the most important and obvious benefits is that a mechanics lien creates a secured debt on the property. When parties go unpaid, the debts that are secured by real property will be the first to get paid.

But how is it determined which secured debts are paid first?

When there are multiple unpaid parties with secured debt, such as other lienholders or mortgagers, there must be some order to the process. The priority rules serve that function. These rules help navigate scenarios where similarly situated creditors fight over the same pile of money to fulfill their debts.

The most prominent way states sort out the priority mess is through the "first to file" or "first in time, first in right" rule. First to file essentially works as first-come, first-served. Whichever encumbrance on a property was filed with the court first would be the first in line among creditors. While this may be a simple rule, subordination agreements can also come into play and make a clear line of creditors a bit jumbled.

Unfortunately for lienholders, this rule tends to favor mortgage holders. Because a mortgage on the property is typically recorded before projects are initiated or even contemplated, liens are often second in priority to mortgages. But when a mortgage or secondary mortgage is fixed on a property after work has begun, a lienholder would not have to defer.

Under the first-to-file method, a secondary creditor is paid only after the credit interest ahead of it is paid off. As mortgages are directly tied to the value of the property, this can leave little money left over to fulfill other debts.

Lienholders do receive some help, though. In some states, the filing date relates back to the first day work was done on the project rather than when the lien was actually filed. In others, lienholders are put before mortgagers even when the mortgage was filed first.

While most states use the first-to-file rule, others use a pro-rata system. True to its name, a pro-rata state requires equal priority creditors to share the pile of money in proportion to their credit interest in the property.

Knowing how the priority rules operate in a particular project state is incredibly important to recovering amounts owed. Once multiple parties have established secured credit interests, the merits of the claim may not matter — parties with good claims may not be able to recover just because of their place in line.

At the end of the day, after dodging all of the procedural obstacles required to protect lien rights, priority could determine whether a claimant recovers. 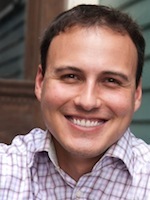