Press releases: Double the chance your release will be published 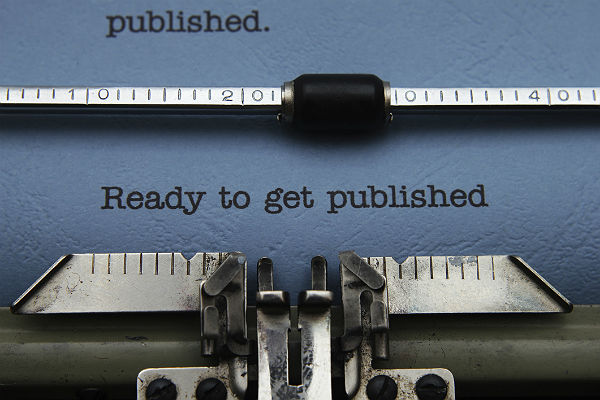 Most of my press releases are about marketing products. So I ask myself in a more sober — I mean somber — moment, "If the press release works perfectly, what do I want the reader to do?"

Am I trying to generate a phone call? Do I want the reader to order a product my client is selling? To come into my client's retail store? Do I want to create public awareness of his firm, idea or product line? Only then do I write the release — specifically to fulfill the objective.

Here's how to write an effective press release, then I'll show you how to double the chance it will be published.

Start with the objective: What do you want the reader to do? With that in mind, write the headline — the most important part of the press release. The headline must attract readers in your market to read the rest of the release. It also must be clever enough to make the editor publish your press release.

To create the best — and most effective — headline that drives people to read the rest of your release, use the 100-to-1 rule. Write 100 headlines, then go back and pick out your best one. Hey, I didn't say you'd like it, I just said that it would be the best way to write the most captivating, most effective headline.

Write the body of your press release in a news style of writing — be brief, and write without using adjectives. Write the who, what, why, where and when in a pyramid style of writing with the important stuff at the first, just like news stories: "Fire kills three, 10 fire trucks rolled out to ..." then on to the less important stuff. Editors cut from the bottom, so by following this style the important parts never get cut.

Keep it short. One page or less. If sending a print version (which I highly recommend), double-space the body copy so editors have room to mark it up when they edit your writing. A traditional one-page release is about 400 words. One page. If you have more to say, write it all out then send it to me. I have a big red pen, and I'm not afraid to use it.

Press releases are sent to editors of magazines and newspapers to provide information and exposure to your firm and its products. Figure out the industries and markets where you need this kind of free exposure, then find the related names of magazines and editors in the media directories in the library. We use Bacon's Media Directories and Oxbridge Communication Directories as well.

To get the best media coverage, call the editor before sending your press release. Ask the editor if he or she is the correct person to send the release to. This sets up a "Can you help me?" dialogue in a few seconds. If you reach the right person, give a 30-second pitch on your product and your firm, then let them get back to work. When you send your release, include a cover letter.

In the first line of your cover letter, say, "Thanks for receiving my call. It was a pleasure speaking with you!" — even if it wasn't.

This letter opening will remind the editor that you took the time to call and speak with him/her. It will show how important it is to you for your press release to appear in the magazine. This single phone call will more than double your chance of having your release published in their magazine or newspaper. Instant exposure. Yes, it really works.

Of course, it never hurts to send a free sample.

Jeffrey Dobkin is a copywriter and a funny and motivational speaker on sales and direct marketing. His advertising and marketing agency specializes in creating highly responsive letters, booklets and direct mail. 610-642-1000 rings on his desk. Visit www.JeffreyDobkin.com to learn more.