Practical ways to think about culture 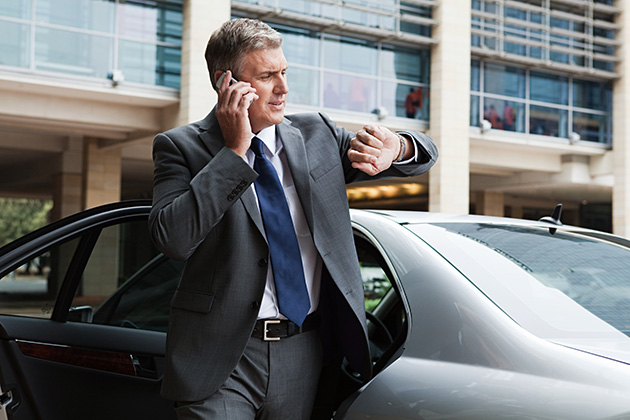 As leaders, we have found ways to identify our workplace culture in everything from our performance reviews and handbooks to our total rewards packages and exit interviews.

We can see evidence of it everywhere and it is clear it can affect or be affected by almost every aspect of our leadership. Yet, with the pervasive nature of culture, it can be challenging to understand how to prioritize our actions in order to successfully implement our culture vision.

Here are a few practical ways to think about culture to ensure we focus on what is most impactful.

Limited resources are often the reason we are forced to prioritize. Whether it is limited time, people or budget, having to decide where to apply those resources to have a positive and significant impact on culture is commonplace. One way to add culture to this decision matrix is by going back to the future.

For example, when facing limited people power, one of my clients was trying to decide between updating their strategic plan or pursuing a new approach to recruiting. He went back in time to figure out his modus operandi for decision-making and realized he was always keener on projects he knew the team could complete than those that may not have a clear end.

In this case, his normal M.O. was to figure out which project could be completed within the four-month timeframe. However, since his focus was on trying to address culture issues instead of prioritizing the strategic plan because it was a project he knew they could complete within the timeframe, he chose recruiting.

He did this because when he looked four months down the road, he realized that the act of prioritizing recruiting over a plan update, any progress they made on a new approach and the enthusiasm with which his team approached the project would all result in culture change in the direction he wanted.

Meanwhile, at another client across town, the CEO was preparing to take maternity leave. As she was also the founder, much of the organization culture was wrapped up in her personality, approach and technique.

Prior to her leave, the leadership team held a meeting with in which each member brought a scenario that reflected a daily, short-term, and emergency decision. They each described their scenario and then wrote down what they thought their boss Jen would do were she in the office.

They then shared and white-boarded their responses to level-set their approach with what they all thought Jen would do. They brought Jen in and worked through their approaches. This exercise not only helped the team feel good about the coming months, it helped Jen feel more comfortable leaving her company in the hands of her team.

The bottom line is that those of us that work in a lab can make culture jokes to offset the intensity with which some of our colleagues obsess about it. The rest of us can take comfort in knowing that with a little change in perspective, we can take simple, practical steps to ensure the culture we intend to create is the one we lead.