Podcast: The 7 most dangerous words in healthcare 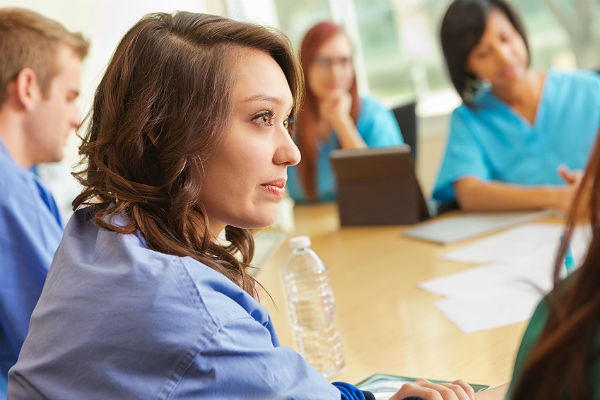 This podcast originally appeared on NurseKeith.com.

What are the seven most dangerous words in healthcare? In my universe, those seven words are “that’s the way we’ve always done it.”

Highlights and questions from this episode: