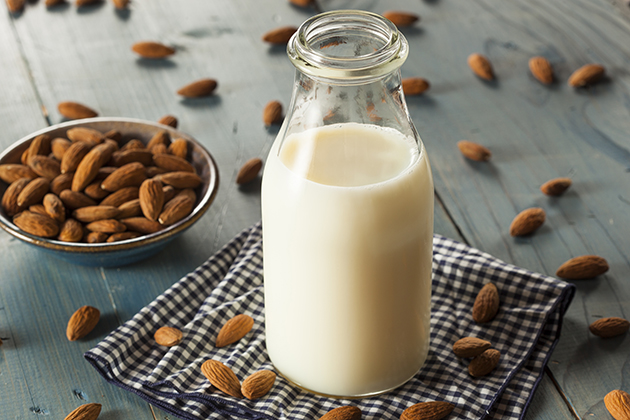 Nondairy drinks of plant origin — "milks" derived from nuts, soybeans, legumes and seeds — are being hailed as the new stars of the beverage industry. Now, a study conducted by researchers from North Carolina State University shines some light on consumer behavior and beverage of choice.

Researchers hope that the industry can use these results to plan and position their respective products in the market more effectively.

Regardless of beverage, there were two clear features that were most important for buyers — healthy and tasty. Apart from that, dairy milk consumers listed the level of fat as an important component, while nondairy beverage buyers looked more for sugar levels. The former typically looked for 2 or 1 percent fat content, and the latter for beverages that were naturally sweetened or had no added sugar. Both groups, however, list protein as a must-have nutrient.

These products, which began as alternatives to milk for the lactose-intolerant, have now become more popular across all buyer demographics. They have become the lifestyle choice for those who want healthier and sustainable options for their meals.

Plant-based beverages are loaded with the nutrients our body needs without the necessary complications of dairy products. They are low in cholesterol and fat and are naturally lactose-free. As a result, they have seen a 54 percent sales growth in the last five years with $1.4 billion sales in America.

Though their market has shrunk, dairy farmers are not taking this quietly. The dairy farmers lobby has been vehement in their protest the labeling of plant-based milk alternatives. They particularly want a ban on soy and almond drinks being called "milk." The lobby has asserted that the use of the term "milk" is misleading and confusing, and frankly an example of deceptive advertising.

Some proponents of plant-based beverages agree that they have to move beyond the "milk alternative" label and showcase their numerous other health benefits. It seems that the very term "milk" needs to be redefined before more trouble erupts.