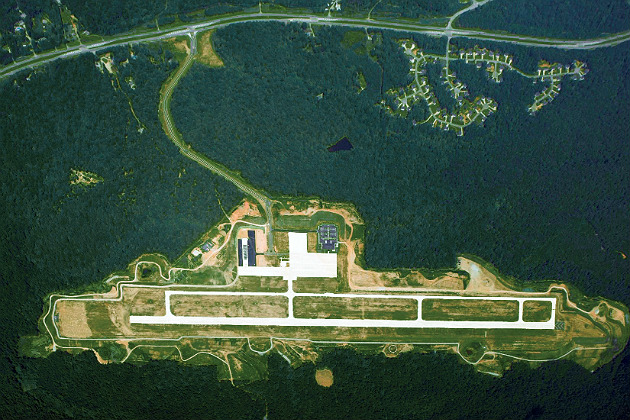 Hartsfield-Jackson International Airport in Atlanta has been the busiest in the world in terms of passengers handled since 1998. Yet what makes it unusual is that it is one of the only airports in the busiest top 10 that does not have a direct competitor airport serving the population (and airlines) within the same metropolitan area.

It can be argued that Hartsfield-Jackson has achieved this number of passengers simply because it is a hub for Delta Air Lines, currently the world's largest airline, and thus does not serve a high number of origin and destination (O&D) passengers from Atlanta.

Demand would therefore not be as high for alternative airport. However, airlines such as AirTran (now Southwest) do maintain a strong O&D network serving the 6.1 million population of the Atlanta metro area, and demand exists for other airlines to begin service to the city.

A plan to open an alternative airport serving Atlanta has existed since 1975 when land was purchased in Paulding, Ga. Eventually, in 2007, some of this land was used to build a new general aviation field known as Paulding County Regional Airport.

Its tiny facilities and terminal building were no match for its world-class neighbor some 30 miles to the south. However, four months ago a plan was made public to attract airline service to the site, now known as Silver Comet Field at Paulding Northwest Atlanta Airport. 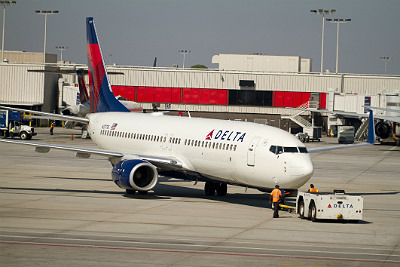 The most recent news from the ambitious airport, however, is that delays have been suffered yet again in passing the regulatory approvals and improving facilities to enable it to handle regular airline service. What’s more, it seems one of the most influential voices in Atlanta's aviation industry is not willing to allow Paulding to expand without a fight.

Paulding had already hoped to have announced new low-cost services by Allegiant Air by now. However, Delta fears opening up the new airport would naturally bring unwanted competition to its nearby hub, and the company has been quite outspoken in its criticism for the plans.

In addition to Delta's opposition, criticisms have also been raised from local residents who fear the environmental impact and noise, particularly if demand brings about speedy growth with multiple airline flights per day. This environmental concern and alleged statements made previously that claimed the airport would not be developed into a commercial airline hub has brought about the latest delay.

"With regards to the development now occurring at the airport, many aspects of the process were discussed openly at public meetings of the Authority beginning October 2012, which were attended by members of the community and, on occasion, news media," Calvin Thomas, chairman of the Paulding Northwest Atlanta Airport Authority, wrote in a public statement in December.

"Additionally, various aspects regarding the commercialization of the airport, including approvals for taxiway widening and the purchase of firefighting equipment specifically designed for commercial usage, were discussed and voted on in open sessions of either the Airport Authority or County Commission. I might add all commissioners of the County Commission voted."

Thomas added: "Every decision that the Airport Authority has made over the years, including those to go after general aviation and now commercial aviation, have always been made with the best interests for the future of this county in mind."

Silver Comet Field is now unlikely to see any progress until later in 2014, but it is still hopeful of developing a small number of airline flights, and to boost the local economy of Paulding County.

Does Atlanta need a second airport?