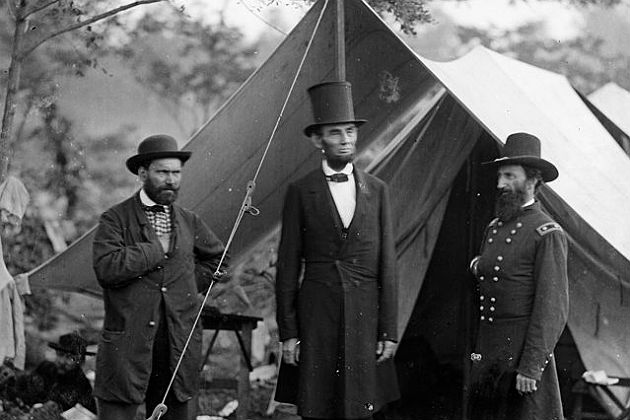 Allan Pinkerton is one of the world's most famous detectives. How Pinkerton became a detective only makes this colorful man's life more intriguing.

The legacy of Pinkerton is that he was progressive and innovative in his development of professional investigative services. His vision is still noticeable today in private security and techniques used by law enforcement investigators.

Pinkerton was born in Glasgow, Scotland, in 1829 to a father who was a police officer. In 1842, Pinkerton and his wife immigrated to the United States. The Pinkertons established their home near Chicago, and Allan started a barrel-making business and settled into "making a go of it" in his new adopted country.

Pinkerton was a man of principles and convictions. He was outspoken on the evils of the institution of slavery, and it was not long before he was involved in the abolitionist movement.

Pinkerton became active in the Underground Railroad in an effort to assist escaping slaves find freedom in Canada. His barrel-making business warehouse served as a "station" for escaped slaves from the South.

He was quickly learning the stealth techniques and intelligence gathering that would later serve him as a detective.

During this time, Pinkerton stumbled onto a gang of counterfeiters working in the woods where he gathered wood for his barrel-making business. He carefully noted their location and notified the authorities of their operations.

Shortly thereafter, Pinkerton was appointed as a deputy sheriff of Kane County and later was offered a position as a detective in the Chicago Police Department. He never planned on a career as a detective; he just stumbled across his calling simply because of his character. 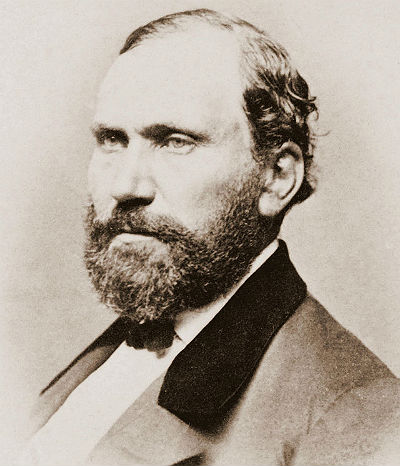 "Vice may triumph for a time, crime may flaunt its victories in the face of honest toilers, but in the end the law will follow the wrong-doer to a bitter fate, and dishonor and punishment will be the portion of those who sin." — Allan Pinkerton

By 1850, Pinkerton recognized the business potential for private investigators, and he founded the Pinkerton National Detective Agency. In an effort to establish professionalism, credibility and integrity, the agency adopted a code.

They would accept no bribes, never compromise with criminals, partner with local law enforcement, refuse divorce cases or cases that initiated scandals, turn down any reward money, never raise fees without the client's prior knowledge and consent, and keep clients appraised on an ongoing basis during investigations. This was a new and inventive way of doing business in those days.

Pinkerton was also progressive and an agent of change for social justice. In 1856, Pinkerton hired Detective Kate Warne, the first female detective in the United States. In 1864, during the American Civil War, he recruited and hired John Scobell, the first African-American Union Intelligence Agent. Pinkerton was ahead of his time recognizing diversity as an asset to investigative work.

Two detective techniques that were developed by Pinkerton and his agents are still in use today in investigations.

The first is what Pinkerton called "shadowing." This is conducting surveillance of a known target or location and recording everything so that a theme emerges from the analysis.

The second detective technique is what Pinkerton called "assuming a role." This is undercover work in which the detective blends into the environment and infiltrates the criminal enterprise, pretending to be a member to gather insider information to stop and prosecute criminal activities.

Pinkerton's unconventional and innovative ideas from more than 150 years ago have shaped the American security industry and law enforcement professions. His contributions on investigative work have assured his place in American law enforcement history.