Picking up where Pokemon Go left off: Nintendo’s plans for holiday domination

Nostalgic for their past, those who played with Pokemon cards and video games in the late 1990s shifted to a new platform: their smartphone. Three months after its debut this summer, Pokemon Go has broken several records worldwide and was recently named the highest-earning iOS app in the U.S., U.K. and Canada.

This popularity has earned its developer, Niantic, over $12 billion. But what about Nintendo? Many would be surprised to learn that Nintendo had little to do with Pokemon Go's success, despite prior connections.

Nintendo will still see a fraction of the profits, but they aren't too concerned — they have a few treats of their own planned for the upcoming holiday season. With the same themes of nostalgia and love for retro-inspired fun, Nintendo aims to attract users to with new offerings this fall.

After years of developing consoles such as Nintendo 64, GameCube and the Wii, Nintendo is finally introducing a game for iPhones — Super Mario Run — launching this December in partnership with Apple. The game will be made available for Android users at a later date.

Building on the hype and excitement of Pokemon Go, gamers will be reunited with their favorite Italian plumber, Mario, as he races through the Mushroom Kingdom collecting coins. Marketed as "a new kind of game that can be played with one hand," Super Mario Run's website gives a preview of what's to come and encourages gamers to register for a notification from the iOS App Store when the game launches.

So far, more than 20 million people have signed up, indicating this game will be a hit. 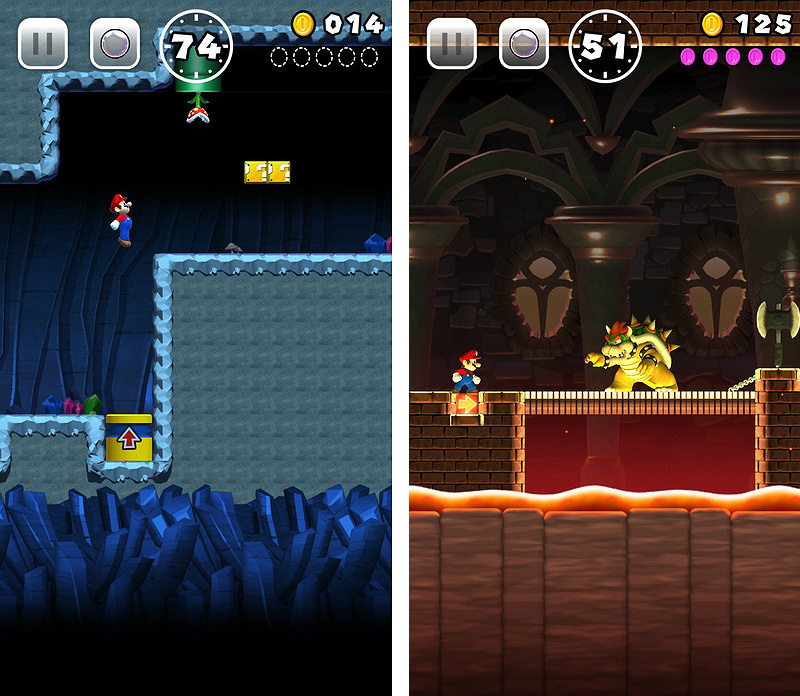 
With all heavily publicized releases, trends and fads, the hype eventually dies down. Nintendo likely took note of this with Pokemon Go. As the seasons changed, several reports indicated that the game finally started to see a drop in the number of players — 20 million fewer! — as the weather started getting colder and children went back to school. However, Wired reported that the game was doing just fine without these users, as a whopping 32.4 million were still playing and in-app purchases were stronger than ever.

Super Mario Run's website indicates in-app purchases will be available, but the app isn't Nintendo's sole strategy for longevity in the market. Nintendo plans to build on the games that made them famous with the release of the NES Classic Edition on Nov. 11.

In a release, the company describes the NES Classic as "retro meets modern" with 30 original NES games installed on the system, and three different viewing modes to keep the eight-bit goodness alive. Priced at $59.99 for the console and a controller, and $9.99 for additional controllers, the NES Classic presents an affordable video gaming option for the holiday season ahead. 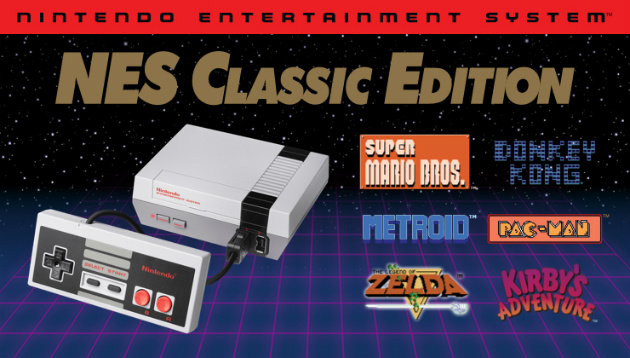 
There's more — Nintendo has yet another console release in the works. Rumors have been swirling since earlier this year about a project called "Nintendo NX," but now we know it will be called the Nintendo Switch.

A "brand new concept" in the video game industry, the system will come out in March 2017, anchored by another Super Mario game. The Nintendo Switch will also continue the legacy of beloved franchises like Zelda and Mario Kart.


With Super Mario Run and the NES Classic preceding it, Nintendo has set itself up for a lengthy reign in the video gaming industry.

Although gamers will have to purchase the NES Classic and Nintendo Switch, the Super Mario Run mobile game is free from the iOS App Store, serving as a "free sample" of what's to come. Drawing in past fans and attracting new ones alike, Nintendo is using existing platforms such as Apple's iPhone to create buzz for some of their own system launches.

With one event after the next, Nintendo will not have to plan for a "drop" in Super Mario Run users — they can simply move onto marketing their next offering. But if Pokemon Go can survive the drop and still succeed via in-app purchases, then Nintendo's upcoming triple threat should do just fine, riding the waves of fandom and nostalgia.