Physical impairment from measles is a preventable tragedy 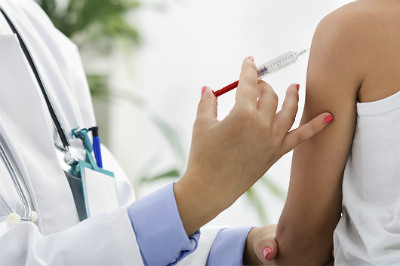 Babies were born blind. Babies were born deaf. Babies suffered irreparable brain damage. That is what happened during the measles pandemic from 1962-65 in the United States when their mothers contracted German measles, also known as Rubella, during pregnancy.

The threat of serious health problems to a pregnant woman and her unborn child continued until an effective Rubella vaccine was introduced in 1969. The current vaccine covers measles Rubeola, mumps and measles Rubella and is referred to as MMR.

With the introduction of a vaccine, physical impairment from measles was hoped to be eradicated in the United States. But recent outbreaks of measles in the western U.S. place numerous people at risk for catching the viruses. 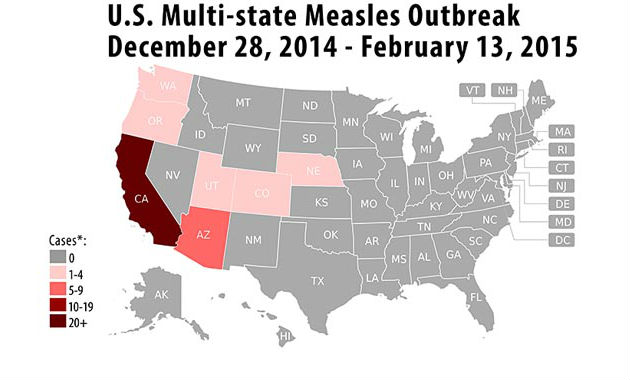 The ramification of measles returning in the U.S. is nothing to take lightly. It's worth looking back 50 years to remember.

During the pandemic of the 1960s, it was estimated that if a mother was infected with measles during her first trimester that she had a risk as high as 90 percent of the virus seriously impacting the child she was carrying.

The risk for a spontaneous abortion was 20 percent. There were an estimated 11,000 miscarriages or therapeutic abortions and an estimated 2,100 deaths of infants as neonates. Other problems during pregnancy include cardiac and bone defects, and the constellation of symptoms is called congenital rubella syndrome (CRS).

The risk for having both congenital blindness and deafness is low, and CRS is one of the primary causes. There were an estimated 20,000 children born with CRS during the pandemic of the 1960s, with up to 1 percent of the births in New York City alone being impacted. Among them, 12,000 children suffered congenital deafness, 3,580 were blind and 1,800 had significant cognitive impairment.

There were an estimated 5,000 having a dual sensory loss to some degree. With rehabilitation and services, many are productive and successful adults.

Even with vaccination, there are those who will catch the measles viruses, and the risk of a vaccination failure is estimated to be around 0.2 percent. A lack of vaccinations can spread measles and cause a risk to unborn babies. The occurrence any of preventable blindness or deafness is a tragedy.