PHMSA pushing for increased pipeline safety amid US energy boom 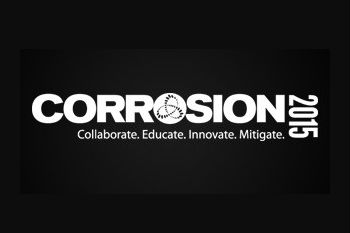 DALLAS — During the last five years or so, the United States has seen a big increase in oil and gas pipeline mileage and total barrels. While this boom has undoubtedly helped the U.S. to become one of the world's largest oil and gas producers once again, the added infrastructure and billion more barrels means that more chances exist for safety hazards and potentially fatal accidents.

To address the safety concerns, initiatives and goals for pipelines, three expert professionals in the field spoke at the Pipeline and Hazardous Materials Safety Administration (PHMSA) Safety Forum at NACE Corrosion 2015 on March 17 at the Kay Bailey Hutchison Convention Center.

The speakers were Jeff Wiese, associate administrator for pipeline safety with PHMSA; Craig Pierson, president of Marathon Pipe Line; and Ron Jorgensen, vice president of operations for Questar Pipeline. PHMSA, a division of the Department of Transportation, is responsible for regulating 2.6 million miles of pipeline in the U.S.

Some would say that eliminating major accidents (defined as those that cause injury or death) in an industry with so much infrastructure and hazardous material would be impossible, but Wiese and the pipeline world disagree.

"Sadly, they're not where we want them to be, which is zero," Wiese said. "I've talked to all sides of the energy pipeline business, they've all committed to zero as our goal ... It will drive what we do in order to get there."

One thing all three speakers mentioned to improve safety was the possible adoption of the American Petroleum Institute's Recommended Practice 1173 (API RP 1173), which PHMSA has had a role in creating.

These regulations would crucially set up a Safety Management System, aiming to better standardize existing pipeline safety processes and procedures, while also setting up more stringent documentation rules. The publishing of API RP 1173 by PHMSA is said to be imminent within the next couple months. 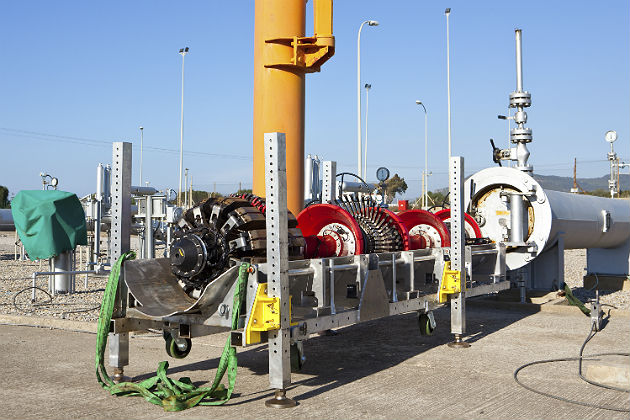 "I feel strongly that it's some of the best work we've done together in a long time," Wiese said. "In the long run, it's going to take us in the right direction."

"There's a tremendous amount of power in this document," he said. "The folks that pulled this together pulled together the most holistic document that spells out what a Safety Management System is, and I think it can become our continuous improvement machine, and can help put a dogleg in the curves that need to be trending down."

Pierson further emphasized the elements of API RP 1173 that have to do with stakeholder engagement.

"Ninety-nine percent of our pipeline assets are not on our property; they're on someone else's property," he said. "Who are those stakeholders out there? Are they a stakeholder in our success? You bet they are."

Jorgensen cited the 2010 natural gas pipeline disaster in San Bruno, California, as a turning point for the industry that led to the goal of no incidents being set, and put in place a commitment to safety culture.

"Prior to that point in time, our integrity management ... was about high-consequence areas," Jorgensen said. "What we're talking about now is taking it to everywhere there's populated areas on the pipeline."

Despite being a federal entity in a more austere spending era, PHMSA recently received a massive staff increase of 109 additional employees, many of which will be on the inspection side. The added personnel should undoubtedly help keep up with the energy and shale booms.

Yet, with PHMSA's reauthorization under the Pipeline Safety, Regulatory Certainty, and Job Creation Act of 2011 due in 2015 by Congress, it faces a somewhat uncertain period coming up. If the industry is to be supported in its ambitions to eliminate all major incidents, a speedier reauthorization will be welcomed.