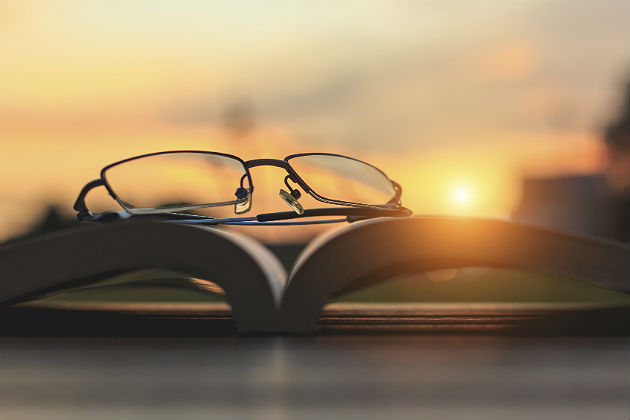 Call it a new form of academic cheating. Peer reviews for scholarly journals have come under the spotlight lately — and the future isn't looking so bright.

Peer review is the evaluation of a researcher's written work by someone else knowledgeable in the field, designed to guarantee the integrity of a research paper or article.

"It's the fabric of scholarly publication. Every journal has a peer-review process," said Craig Denegar, editor-in-chief of the Journal of Athletic Training, which is published by the National Athletic Trainers' Association.

Jigisha Patel, associate editorial director for research integrity at BioMed Central, told The Washington Post that BioMed began questioning the reviewers after noticing a pattern of odd email addresses, and also because the same author was reviewing different topics, which is unusual for highly specialized fields. The investigation found that someone else had written the reviews using the scientists' names.

"Part of it is likely advancing their own careers," Karlan said. "There are lots of different aspects to this. Are they getting financial gain? Are they using this to sell a product?"

And this problem is not isolated to China. Online publishing has led to a recent explosion in open-access journals trying to attract authors. Coupled with more technology, there are more ways to be creative — which can lead to more cheating, Karlan said.

"It's a global phenomenon, unfortunately," she said.

In 2012, a group of authors were caught reviewing their own papers. In one of the cases, the editor of the Journal of Enzyme Inhibition and Medicinal Chemistry became suspicious when the reviewers' turnaround time seemed too fast, and also noticed many of the author's suggested reviewers had Gmail or Yahoo email accounts. Eventually the author, Hyung-In Moon, a medicinal-plant researcher in South Korea, confessed — leading to the retraction of 28 papers.

And in another instance last year, the Journal of Vibration and Control was forced to retract 60 articles at once because of what it called a "peer review and citation ring."

What can journals do to prevent the chance of something like this happening again?

Denegar, who is also a professor of kinesiology at the University of Connecticut, said journals can get into trouble when they allow authors to select their own reviewers, as it can increases the likelihood of fakery.

A team of associate editors at the Journal of Athletic Training selects peer reviewers from a database of well-known scholars, which helps keep the system accountable. If they come across a reviewer they don't know, they would thoroughly search for that person's work.

"It's pretty unusual that someone on the selected list is not someone people can identify," Denegar said.

Extensive research on peer reviewers as well as plagiarism-detecting software can help editors stay ahead of potential breaches of trust, particularly for larger publications, he said.

"Large publications with very high volumes of submissions and a lot of resources probably have more risk — they also have more resources to prevent and protect," Denegar said. "The smaller journals, I think our risk profile is fairly low, but it's never zero."

Karlan has seen cheating firsthand during her tenure as an editor. She said the Gynecologic Oncology journal has put a number of safeguards in place to prevent them from happening — from in-depth screening of peer reviewers to cross-checking content for duplications from other papers. But in a few instances, the journal has had to offer retractions.

"I would often lose sleep over being caught in something like this," she said.

Despite safeguards and awareness, Denegar says this isn't likely to be the last journal-related misconduct we see.

"I'd say it's fortunate it's been identified and people are more attuned to it," Denegar said. "We have to address it."

Nonetheless, Denegar still has faith in the field — he says the majority of authors and researchers actually are honest, legitimate scholars seeking to promote science.

"Journals are almost stunned when that trust is violated," he said. "But because it's so rare, it's headline-making."