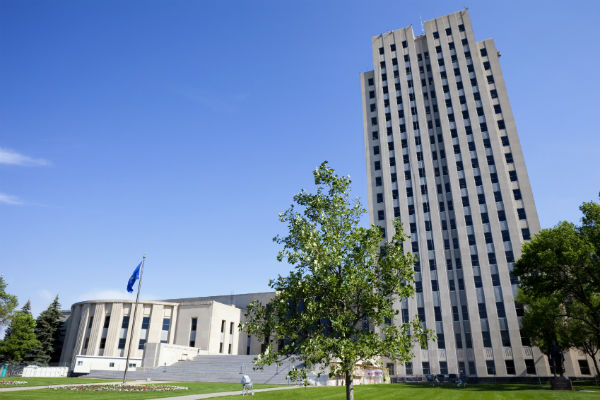 Over the last year, there has been a barrage of negative stories in both the state and national media that basically paint the air ambulance industry as a bunch of robber barons.

They say the industry charges exorbitant fees — sometimes in the high five figures — for services and then hunts down and hounds dumbfounded patients for payments, even patients with seemingly good private insurance that didn't cover the flight because the air carrier was "out of network." The good news: You got flown to a higher level of care that saved your life. Of course, now you are going to die of a heart attack when you get the bill.

There's a reason the air ambulance companies don't join these insurance provider networks — namely the reimbursement rates are stingy, late, cumbersome, etc. And in some states there are only a couple of health insurance carriers. This is so because health insurers are regulated on the state level, and that exempts them from the niceties of capitalism — pesky little things like true competition on a national level.

In essence, they get the protection of a regulated monopoly. This often allows them to squeeze providers who want to be in their state networks, and health insurers have honed this to an art form that would make movie mobster Vito Corleone blush. ("Make him an offer he can't refuse.")

So it should come as no surprise that smaller air ambulance companies, those that don't enjoy the nationwide leverage of say an Air Methods, have opted out of joining these networks. Sadly, a patient who needs an air ambulance is usually in no position to inquire, "But are you in my network?"

Nor should he have to — at least that's the opinion of the North Dakota Legislature. It passed a law that requires air ambulance companies to join health insurance company networks and agree, as a participating provider, not to charge more than allowed under the insurance contract (subject to the usual deductibles and co-pays).

It also requires creation of a "call list" that dispatchers, law enforcement and healthcare workers would use to summon air ambulances. To be on the list, you have to be a participating provider with major insurance companies.

After the law passed, all four air ambulance services in North Dakota were enrolled in provider networks. However, one — Valley Med Flight — sued the state claiming the statute violated the federal Airline Deregulation Act, in essence that the state had colluded with the insurance companies to cap air ambulance fees.

Yes, Valley Med Flight has a point. But as long as patients keep getting slapped with transport bills the size of two new cars and a boat, you can expect more state legislatures to pick up where North Dakota left off.