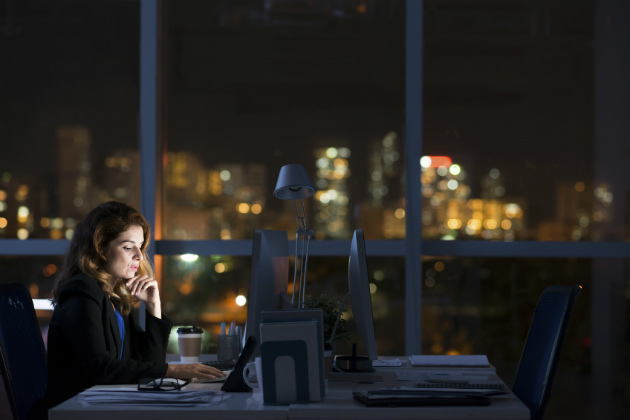 Misclassification of employees is a common occurrence in small businesses. It is usually a mutually agreeable proposition — the employer does not have to pay overtime, and the employee gets the benefits of being exempt, which can include not having to clock in and out, better time-off benefits and the prestige that comes along with it.

It normally happens in one of two ways: the employee is hired and classified incorrectly right away or is promoted to exempt status with a corresponding bump in salary, where pay is "grossed up" to reflect some calculation of the previous hourly plus overtime rate.

It all seems like a good idea, no one is hurt, and everyone is happy.

If these misclassified employees stayed happy, then many of my colleagues who are lawyers and HR consultants and I would not be as busy as we are. We become involved when the employees become less enchanted with the perks that attracted them to the exempt status and more disgruntled with the longer hours they are expected to work without any extra pay.

To be clear, no one I have ever met has relished the idea of going back from exempt status to nonexempt status just so they can earn overtime. The lure of no time cards, potentially extra time off and the associated "status" of being exempt is great when you do not have it. Once you get a taste of it, it is almost impossible to go back.

But the fact that these misclassified employees are doing the same or nearly identical work to what they were doing when they were hourly becomes harder and harder for them to ignore. The next logical option becomes to ask for more money, less work or a decrease in pressure on the hours required to work.

At that point, employers are good at pointing out some combination of or all of the following:

If the employee gets upset enough or talks to enough co-workers who feel the same way, the conversations that follow often involve my legal colleagues — many of whom are happy to point out that the employees were misclassified and are likely owed overtime, regardless of whether they requested the exempt status or not. The conversations turn to arguments; the situation becomes negative and costly.

Originally, overtime laws were put in place as a way to protect employees from employers who would take advantage of them by working them for long hours without paying them extra. But the minimum pay to qualify for exemption from these laws did not keep pace with wage increases.

The new ruling issued by the Department of Labor in May aims to correct that by requiring a significant increase to the minimum pay. This action could have a significant impact on the employers and employees of small businesses in situations described above.

In Part 2 of this article, we will look at the potential impact and some next steps to prepare for it.