Out of the ashes: A Nairobi airport for the future 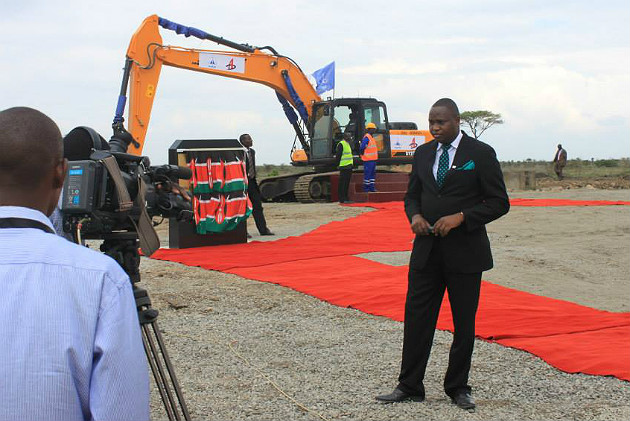 Four months ago, Kenya's busiest airport was struck by a fire that left its arrivals terminal in ruins. Now, out of the ashes, it hopes to rebuild its infrastructure and become the busiest airport in East Africa.

Nairobi's Jomo Kenyatta International Airport opened in 1958 as Embakasi Airport. As the main international gateway to Kenya, it had significantly outgrown its capacity of 2.5 million passengers per year, with around 6 million handled in 2012. It is the main hub for Kenya Airways and handles flights from many airlines in Africa, Asia and Europe.

When a fire broke out in the immigration area of the arrivals terminal this summer, it left the airport having to adapt its infrastructure to cope with passenger numbers. However, with investment now in place, work has begun on not only rebuilding but also expanding the airport in the hope of equipping it to handle many more passengers.

Work began Dec. 2 on the $653 million expansion of Nairobi Airport. The primary focus of the expansion work is a new terminal building, dubbed the Greenfield Terminal, which will be able to handle 20 million passengers per year. The new terminal will be 178,000 square meters and include 50 check-in desks, 45 aircraft stands, 32 air bridges and eight remote gates. 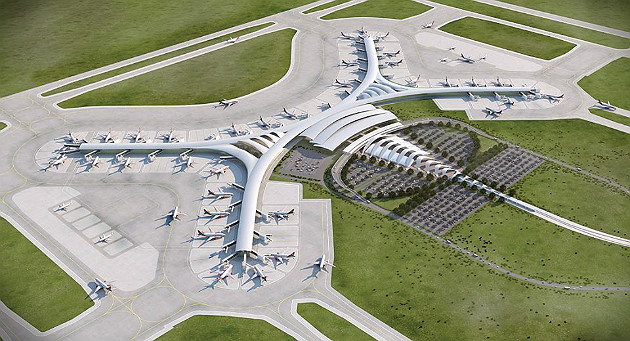 
"Africa has historically missed out on development opportunities due to inadequate investments in transport infrastructure or reliance on preindependence infrastructure," said Kenyan president Uhuru Kenyatta, who attended the ceremony to break ground on the new terminal.

However, with loans from Chinese and local investors in place and 15 percent funded by the Kenyan government, the project has a firm footing to begin progress towards cementing Jomo Kenyatta International's position as a significant East African hub capable of challenging Addis Ababa and Cairo for dominance of the region.

A modern terminal that meets the standards of current travelers will undoubtedly raise Nairobi's position. But an improved terminal alone will not achieve this ambition, and the airport must work hard to attract additional services from carriers, particularly those in the Middle East, North America and its own Kenya Airways.

The project is expected to be completed in 2017 with a second runway, upgraded instrument landing system (ILS), railways station and improved road infrastructure also planned as part of the expansion. Expansion of Terminal 4 is also underway, with completion set for early 2014.

Cabinet Secretary for Infrastructure Michael Kamau has instructed Kenya Airports Authority to ensure that the project is completed within four years, terming it "a matter of national urgency."

While many looked upon the poor handling of August's fire — some of the emergency responders were reportedly seen looting the building — Kenya has certainly surprised the naysayers with its response and the speed in which it has set about bringing the replacement terminal to fruition.