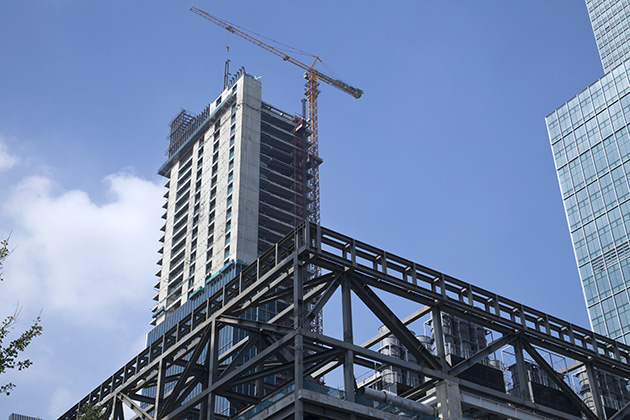 When Amazon announced plans to move to Long Island City, the controversial opportunity zone tax break, created from the 2017 Tax Cuts and Jobs Act, was cited as a possible incentive for that location. This caused a flurry of controversy, whereby so-called community improvements, like job creation and affordable housing, would presumably usher in with the HQ2 plan. Amazon would then receive tax breaks for reinvesting in the surrounding community.

Amazon gave up the idea, which includes paying zero taxes on gains from assets held for a decade, because it’s bad public relations.

The proposed HQ2 surroundings would have suffered, too: “Extra traffic that brings Amazon commuters into Long Island City will also bring more pollution and crowded streets. Rent and home prices would skyrocket in a gentrifying climate catering to the new Amazon employee class. Schools would have to carry the extra weight of new students under existing budget constraints.”

People protested and Amazon even cancelled New York plans, with expansion going forward in Crystal City, Virginia — a locale surrounded by opportunity zones. Amazon’s proximity to these tax cuts revealed the need for clarification on who can qualify — or should qualify — for breaks.

Good luck understanding it. Interpretations are some help here.

Can anyone just go into a so-called opportunity zone and buy up real estate or undeveloped land for repurposing while avoiding taxes if capital gains are reinvested? There are stipulations. You have to put properties to new or improved use, and 90% of fund assets must be held in its related property. There are other qualifying stipulations and time restraints for investments, but there are never enough restraints when it comes to community investment.

By November 2019, Rep. Rashida Tlaib, D-Mich., introduced a bill to repeal the law since it included selection corruption, using 56% of census-tracked low-income and adjacent neighborhoods. The zones, which were selected at the state level and approved by the Department of Treasury, strangely included the selection of wealthier adjacent neighborhoods: already developed Indianapolis and Detroit downtowns serve as an example. 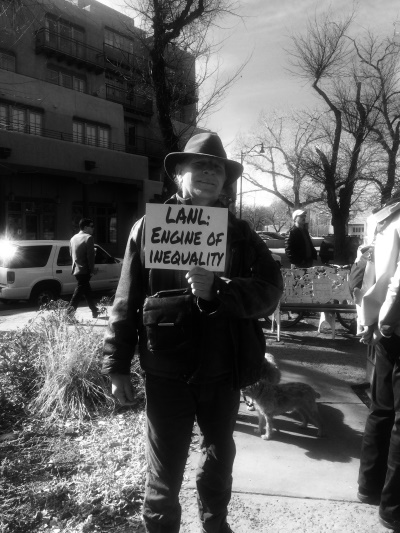 In locales where zone development has commenced, what could have been an ensured investment in affordable housing and job creation has grown into a massive wealth creator instead. Finalized tax code language may render some zone projects less lucrative as communities protest projects that may even violate tax code regulations.

The spirit of the law is in stark violation with its quick applications in early cases before code language was finalized. 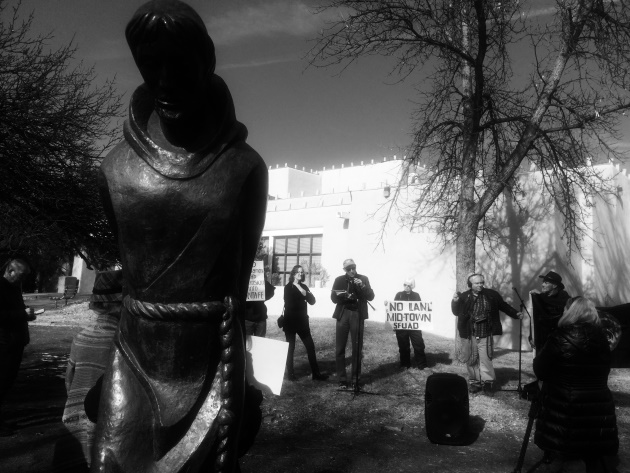 This spirit “must improve the lives of those living in the opportunity zone, either by 1) bringing a new business into the zone that creates jobs or expands the options available to the zone’s residents, or 2) improving the availability, aesthetics and value of the zone’s housing options by engaging in development projects.” This is vague enough not to mandate affordable housing or other needed neighborhood improvements. How convenient.

One important thing to consider is the beloved notion of zone reinvestment — the basis of the tax break — may permit investors to choose other Zones for capital infusions into other funds. Zone-hopping for profit is not community investment.

Language interpretations will matter, and the code’s fine print is beyond the scope of this short article.

Communities, like Santa Fe, can challenge this class bludgeoning tax tool, or even one tied to nuclear weapons profiteering, which facilitates careless development projects: built environment banes for decades to come.