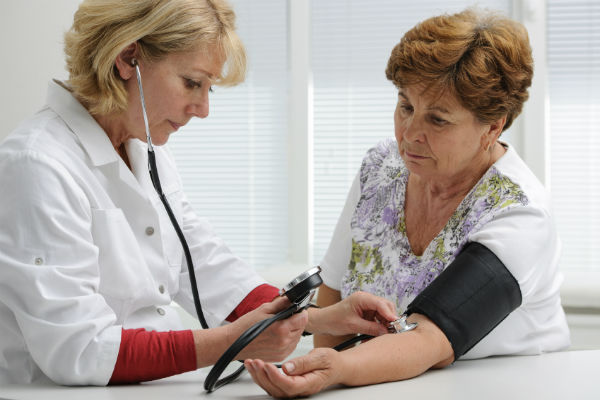 In the early 21st century, nursing remains the vital backbone of the healthcare industry. Simultaneously, nurse practitioners (NPs) are a growing cohort of nurses who are ascending to a central role in the provision of primary care throughout the United States.

Let's take a look at some recent developments that show a positive road ahead for NPs.

According to the latest data from U.S. News and World Report's 100 Best Jobs of 2017, a career as a nurse practitioner holds the No. 2 slot in the United States by virtue of a variety of evidence-based employment data.

In reviewing the U.S. News report, we learn that nurse practitioners enjoy a 0.7 percent unemployment rate, an average level of upward mobility, a median salary of $98,190, as well as a strong job market and projected job growth for the foreseeable future. On the down side, job-related stress, below-average job flexibility and issues with maintaining work-life balance are known to have a negative impact on NPs.

Sitting at No. 2 on the Top 100 list will certainly be a boost for the profile of nurse practitioners nationwide.

More recent positive news regarding nurse practitioners came from the United States Veterans Administration. In 2016, a proposal was advanced to grant NPs and advanced practice registered nurses (APRNs) within the VA system full authority to treat patients without physician supervision.

As of Jan. 13, the VA has now made it official; patients throughout the VA system can enjoy full access to APRNs and NPs in order to have their medical needs addressed in a more timely manner.

For NPs who practice at VA facilities within states that have already granted autonomous practice to APRNs, there will not be much change. However, for nurse practitioners in states with more restrictive regulations, the VA regulation now supersedes any state rules while those NPs are employed within a VA facility.

As expected, physician groups are unhappy with the VA's decision, while the ANA and other nursing and nurse practitioner groups have applauded the ruling.

Overall, the decision by a large government-run healthcare agency to grant full prescriptive and practice authority to nurse practitioners is an enormous boon to the cause of nationwide autonomous NP practice.

Bureau of Labor Statistics chimes in

With good news abounding for nurse practitioners, the Bureau of Labor Statistics might be a place to visit for a more sobering report on the state of jobs for APRNs and NPs.

However, a recent review of the BLS website shows an equally positive statistical outlook for NPs.

According to the BLS, nurse practitioners, nurse midwives and nurse anesthetists have a 31 percent job growth outlook between 2014 and 2024, and approximately 53,000 jobs are projected to be created during that period. Bear in mind that the average job growth outlook for all occupations is 7 percent.

A range of educational choices

Aspiring nurse practitioners can pursue a master's degree through traditional "brick and mortar" schools, online programs and hybrid programs offering a combination of online and classroom learning. No matter the educational milieu, robust clinical placements are of course necessary for the development of clinical practice skills and expertise.

Those without healthcare experience of any kind can seek entry into highly competitive accelerated programs, while nurses with an LPN, BSN or ADN degree can pursue other pathways to earning their NP credentials.

With a reportedly growing shortage of primary care physicians and a burgeoning interest in the nurse practitioner career path, there is no doubt that NPs are on the rise in the United States as increasingly valuable members of the healthcare infrastructure. And as more Americans gain comfort and experience with receiving care from NPs, demand for — and approval of — such services will likely increase.

For those would-be nurse practitioners assessing the potential for a satisfying, well-paying career with projections for significant job growth, the journey ahead is more promising than ever.