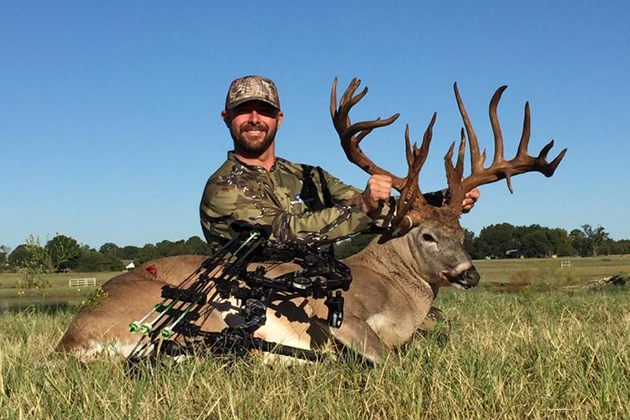 While the vast majority of hunters obey the law, there are always a handful of people that do the wrong thing. Here are a few of the more notable cases of poachers getting busted that hit the news during the 2017-2018 hunting season.

Poachers break the law for a number of different reasons. Despite the best efforts of game wardens, many of them never get caught or punished for their crimes.

However, illegally shooting a high-scoring and/or particularly rare animal is one of the most common reasons why some individuals poach wildlife. At the same time, poaching crimes of that nature are some of the easiest cases for game wardens to find out about and prosecute.

For instance, Travis Johnson killed a gigantic whitetail buck north of Dallas that scored 278 on the Boone and Crockett scale in October of 2017. That buck is one of the biggest to have ever been harvested in Texas, so news about the hunt traveled rapidly through social media.

However, law enforcement officials were suspicious about the circumstances of the hunt. Sure enough, Johnson admitted to shooting the buck after legal shooting hours when game wardens pressed him for details on how he killed the buck.

Instead of holding a spot near the top of the record books for having harvesting such a magnificent buck, Johnson now owes thousands of dollars in fines and civil restitution and has had his hunting privileges suspended for the next couple of years. 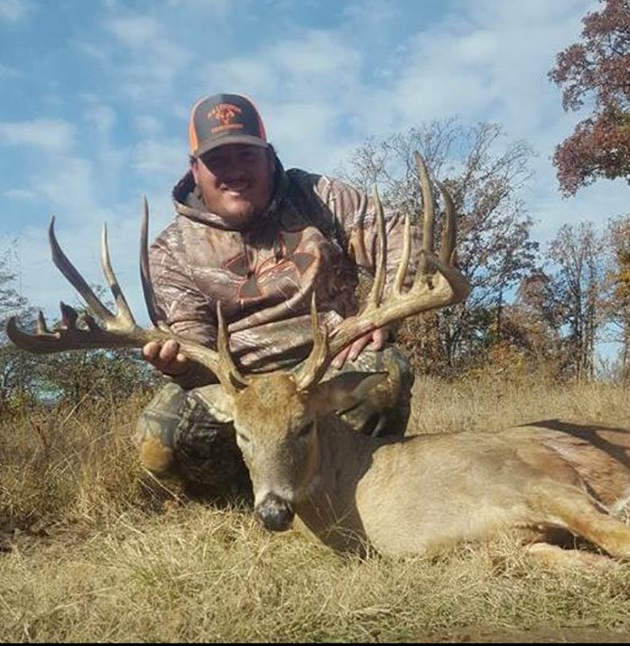 Rumors about the circumstances of John Drinnon's hunt spread quickly after he killed this massive 19-point whitetail during the fall of 2016. (Image: Texas Parks & Wildlife)


In a similar vein, rumors about the circumstances of John Drinnon's hunt spread quickly after he killed a massive 19-point whitetail during the fall of 2016. When questioned by game wardens, Drinnon told them he harvested the buck on public land in Oklahoma. However, bucks like that are pretty recognizable, and game wardens managed to find a recent trail camera photo taken of that particular buck in Texas.

Drinnon later confessed to shooting the deer from his truck with a rifle in Grayson County, Texas. Since Grayson County only has an archery deer season, he faced charges of using an illegal method to take the deer along with charges of hunting without landowner consent, hunting from a vehicle, hunting from a public roadway and not possessing a hunting license or hunter education. 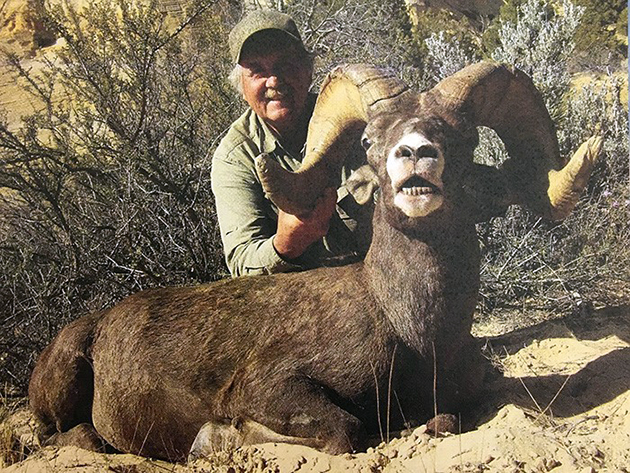 Larry Altimus put a lot of effort into his scheme to draw a Desert Bighorn Sheep tag in Utah. (Image: Utah Division of Wildlife Resources)


While Johnson and Drinnon probably both made spur-of-the-moment decisions to shoot big bucks they happened to encounter, Larry Altimus put a lot of effort into his scheme to draw a Desert Bighorn Sheep tag in Utah. Altimus was a resident of Arizona, but had spent more than two decades unsuccessfully trying to draw a coveted Desert Bighorn tag in Utah.

Since Utah allocates a much larger share of tags for residents, Altimus realized he would have significantly better odds of drawing the tag if he could apply as a resident with the 21 bonus points he had previously accumulated. So, he rented a house in Kanab, Utah, then used that address to apply for a sheep tag in 2014. He ended up drawing a tag and harvested a really big Desert Bighorn ram that fall.

However, Utah wildlife officials contend that Altimus didn't actually ever reside at the house he rented in Kanab. In January of 2018, a jury convicted Altimus of wanton destruction of protected wildlife by fraudulently obtaining a Utah resident hunting permit and using it to kill the sheep. The felony conviction carries with it a loss of hunting privileges over the next 10 years and more than $30,000 in fines and civil restitution.

An ethical hunter always does the right thing, even when nobody is looking. Sometimes that means you'll need to pass up an opportunity to harvest a really nice trophy. If you're ever tempted to pull the trigger on an animal you know you shouldn't be shooting, just keep these stories in mind.

These guys gave into temptation and paid the price in the form of thousands of dollars in fines, the loss of hunting privileges and felony convictions for Drinnon and Altimus (with the corresponding loss of their right to possess firearms). You won't regret doing the right thing in the long run, and the ability to look at yourself in the mirror and see an ethical hunter looking back at you will far outweigh the short-term pain that comes from missing out on a really desirable trophy.