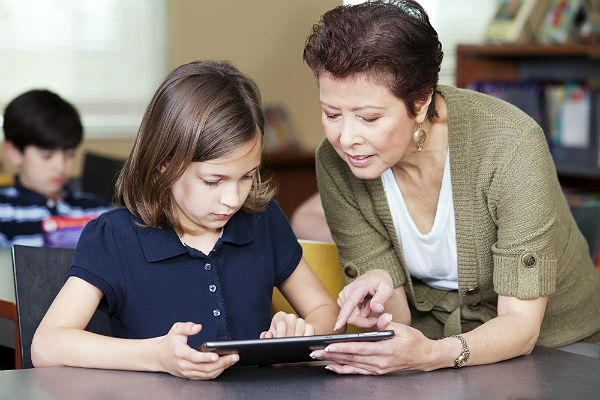 There have been more than 350 cyberattack incidents in K-12 schools since January 2016. These incidents include phishing attacks that resulted in breaches or hacks and the disclosure of personal data.

There were also ransomware attacks, denial-of-service attacks and other incidents that resulted in school disruptions and unauthorized disclosures.

The number of cyberattacks and data breaches in the education sector went up by 103 percent in 2017 compared to the year before. The 118 attacks on educational institutions during the first half of 2017 accounted for 13 percent of all breaches, resulting in the compromise of around 32 million records.

Cybercriminals target the education sector for reasons other than immediate monetary gains. They want access to extensive financial information and sensitive personal data, and they also want their hands on valuable proprietary research data.

The sector is cash-strapped since it operates under strict budgets. Many schools don’t have access to sophisticated technologies, which makes them vulnerable.

The value of digital information is rising. Administrators must deploy immediate solutions to combat these scary numbers.

But it is the phishing attempts that caused the greatest damage. In 2017, there was also an increase in phishing attacks.

A KnowBe4 study shows that an average of 27 percent of simulated phishing emails succeeds in hitting the education sphere. The report also said that 29 percent of employees in smaller organizations are prone to phishing attempts.

A phishing test run at a Bristol, Tennessee, school district revealed that the district faces significant threats of malicious cyberattacks. This came as a surprise for the district administrators, who thought they were well-equipped in cybersecurity.

Now they know that over 20 percent of the district’s staff is susceptible to phishing attempts. They are completely unprepared to report or act against an attack like this. It goes on to prove the impact that human error has on education security.

K-12 students need access to information, but they are often too young to understand the value of data security. It is up to educators to ensure that they continue to learn in safe and productive environments.

Opting for simulated phishing programs is a great way to identify the holes in cyber defenses. It will reduce the risks of human errors stemming from phishing-prone educators. Trained staff will act as great defense.

Training by KnowBe4 for some districts further proved this point. After three months, phishing attempts risks dropped from 29 percent to 17 percent in smaller schools, and from 26 percent to 20 percent in larger schools.

At the same time, they deliver the high-performance bandwidth needed for learning. If a malicious breach does occur, segmentation has been put in place to quarantine infected IoT devices.