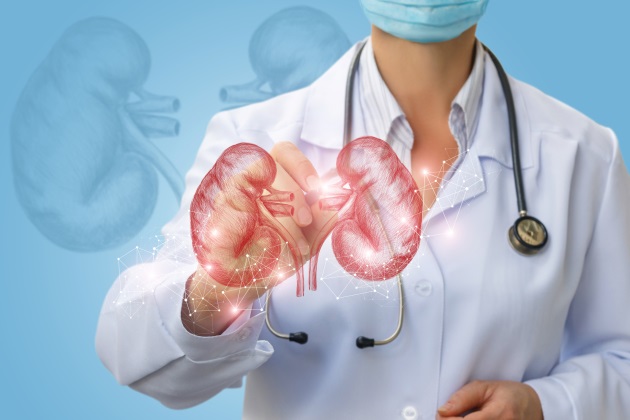 Live kidney donation by marijuana smokers seems safe for donors and recipients, according to the results of a new study published in Clinical Kidney Journal. The study also finds no difference in post-operative kidney function between patients who received kidneys from pot smokers and those who received kidneys from donors who did not use marijuana.

The National Kidney Registry recommendations exclude marijuana users and other substance abusers from donating kidneys. Transplant centers may refuse donors who have used marijuana in the past.

Before this study, though, there were no studies investigating the effect marijuana use may have on transplant outcomes.

Addressing the Shortage of Kidneys Available for Transplant

Accepting kidney donations from marijuana users could help more people with kidney failure get the organs they need. Marijuana use has more than doubled between 2001-02 and 2012-13, according to research published in JAMA Psychiatry. Furthermore, 54.1 percent of adolescents have used pot at least once by the age of 21.

This means the current National Kidney Registry recommendations would exclude a growing number of potential donors.

In this study, researchers reviewed living-donor kidney transplants performed between January 2000 and May 2016 at one transplant center in the United States. Of the 294 donors, 31 used marijuana. Twenty-seven of the 230 recipients used marijuana.

The researchers noted no differences in outcomes for recipients or donors related to the donor’s marijuana use.

Nearly 100,000 patients in the United States are on the waiting list for kidney transplants; wait times can span 3 to 10 years. Some patients do not survive long enough on dialysis to receive a kidney transplant.

An increasing number of states are legalizing marijuana for medical and recreational use. If current trends continue, there will be a further increase in marijuana use.

Researchers performed a retrospective review of living kidney donor transplants performed between January 2000 and May 2016. The team categorized the donors into two groups, based on marijuana use.

They found no difference in postoperative outcomes in either the donors or recipients.

"A significant shortage in available potential kidney donors exists. Our goal with this study was to start a conversation on this topic and to encourage other centers to study this important question," lead author Duane Baldwin said in a news release.

"It is our hope that considering marijuana-using donors could ultimately save lives," he added.

This study was the first to examine the effect donor marijuana use has on the recipient or donor kidney function post-operatively. The researchers concluded by saying that the intent of the research was to determine the consequences of using living kidney donors who had used marijuana in the past, and that results of the study should not be seen as supportive of marijuana use.