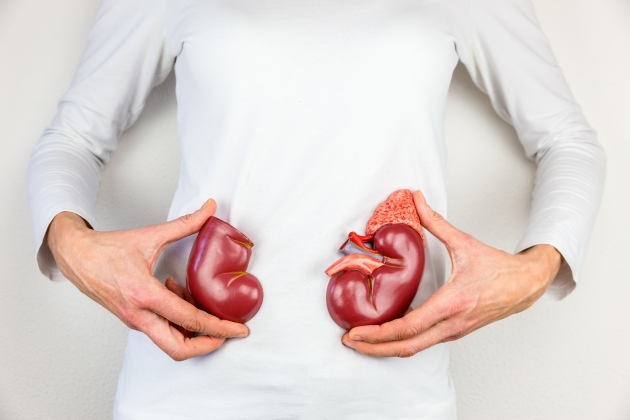 More 113,000 Americans are on the waitlist for organs; about 20 die each day. The federal government recently proposed new rules to increase the availability of organs for those waiting for lifesaving organ transplants.

The new rules focus on increasing use of organs donated after cardiac death (DCD) and on making it easier for the living to donate. The proposed rule change would also increase the number of kidney donations and revamp kidney care.

There are 58 organ procurement organizations (OPOs) in the nation. OPOs essentially work as matchmakers to collect DCD organs and get them to the right transplant center as quickly as possible, even in cases in which a donor becomes available at 3 a.m. or on a holiday.

The current system of self-reporting success rates and other information to the government does not create adequate records of the number of overlooked potential donors or the reason for their exclusion. Furthermore, current rules offer little incentive for retrieving imperfect, yet viable organs, such as those from older donors.

A recent Associated Press analysis found some OPOs have been collecting DCD organs at half the rate of others, which means they have missed opportunities to save lives. Currently, the U.S. government cannot readily compare organ collection agencies or compel poor performers to improve. The new rules would provide the government with greater powers to do both.

The Department of Health and Human Services (HHS) made major strides in increasing the availability of organs. The Centers for Medicare & Medicaid Services (CMS) issued a rule would overhaul the self-reported measures currently used by OPOs.

The proposed measures would focus on donation rates and transplantation rates. The donation rate measure would present the number of actual deceased donors as a percentage of the donor potential, which is total inpatient deaths in the donor service area (DSA) among patients who are 75 years old or younger with a cause of death that does not preclude organ donation. The transplantation rate measure would be the percentage of organs transplanted of that same donor potential.

The new rules follow the recent signing of the Executive Order on Advancing American Kidney Health in which President Trump ordered the revamping of care for kidney disease, including increasing the transplants of kidneys and other organs. Most of the proposed changes would not take effect until 2022. The proposals are open for public comment for 60 days.

“When an American wishes to become a living donor, we don't believe their financial situation should limit their generosity,” said Health and Human Services Secretary Alex Azar, whose father received a kidney transplant from a living donor.