New research: The best time to post on each social platform 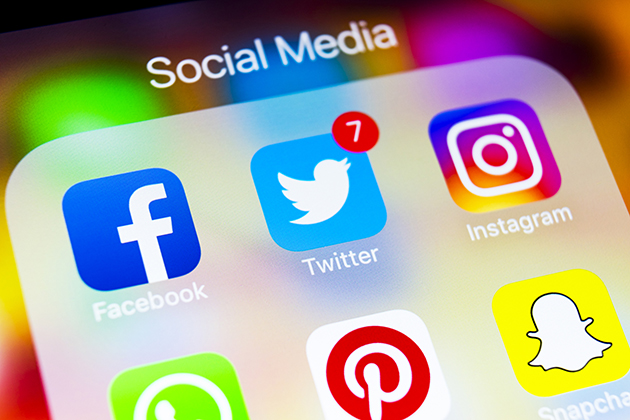 Ah, remember the good ol' days when social feeds were chronological. Then, all you needed to do to create a stellar post was submit it at the right time.

Since then, the algorithms shaping news feeds have gotten much more complex. But when you post still has a huge impact on how your content performs. When you research the best times to post on social, you can make smarter decisions.

Note: Unless otherwise mentioned, all below data is compiled and cross-checked using multiple recent sources.

How often to post: Usually, one post per day is best, but every now and then you can share two posts. If you post more than that, your engagement rates drastically fall. Plus, with the latest change to Facebook's algorithm, it's much more about how many conversations your post can generate (not how many posts you're publishing).

Times of day: People are looking at Facebook midday, so aim to post in the afternoon, generally between 1 and 4 p.m. Or 9 to 10 a.m. is another golden hour. Whatever you do, don't post before 8 a.m. or after 8 p.m. No one is on Facebook then!

How often to post: Back in late 2014, the most popular accounts on Instagram were posting, on average, 1.5 times per day. Even four years later, that's still what most companies do. After analyzing more than 100,000 Instagram accounts, Tailwind found that only 5 percent of Instagram accounts share more than once a day. But here's the opportunity. The more you post on Instagram, the faster you'll grow your following. Plus, when you post on Instagram more frequently, you increase your engagement rate. Can't beat that!

Days of the week: To amplify engagement, post on Mondays, Wednesdays and Thursdays. Weekday posts outperform content shared on the weekends. And Sunday content, in particular, gets very low engagement.

Times of day: Generally, people look at Instagram when they're not at work, so posts before 9 a.m. and after 5 p.m. perform well. However, 2 a.m. posts were an unexpected hit. Likely, people who can't sleep and those who check Instagram first thing in the morning caused those spikes in engagement.

How often to post: On other networks, you want to be careful not to overpost. On Twitter, that's not an issue. Some studies recommend tweeting up to 51 times a day while others suggest no more than 20. In short, you can post as much as you want to. Aim for three to five tweets a day, but if you have more to share, go for it.

Days of the week: On Twitter, you can do no wrong! Most days are relatively comparable. Though, weekdays, specifically Wednesday and Thursday, perform better than weekend content.

Times of day: Post between noon and 3 p.m. to give workers an afternoon distraction. Or post during their commute home between 5 and 6 p.m.