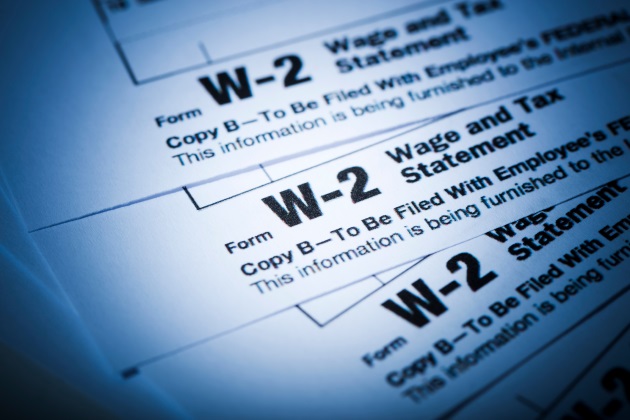 How employers classify their labor force drives the bottom line of businesses big and small across the U.S. In a related move, Secretary of Labor Alexander Acosta, President Trump’s second nominee for that cabinet post, recently moved to undo legal opinions from the second Obama White House.

One withdrawn legal opinion impacts businesses and their self-employed independent contractors, or freelancers. "For smaller business owners, this withdrawal of a labor law opinion from the Obama era actually gives owners more flexibility in who they classify as an employee versus who they classify as a freelancer," according to Nicole Nelson, chief legal officer and head of human resources for Insureon.

Where do small enterprises enter this frame in the Trump era?

Large employers such as Uber, the ride-hailing service with a past market valuation of $50 billion, have made headlines by using drivers laboring as contractors/freelancers in the "gig economy." Uber and other companies pay contractors and freelancers less in wages and benefits versus traditional, or salaried, employees.

But does this math of the U.S. labor market automatically rule hiring decisions of small business owners? No, according to a recent poll by Manta, an online resource for small enterprises, which surveyed 2,216 owners of such firms to find out.

Three-quarters, or 75 percent of the Manta poll respondents do not provide benefits to contract workers and freelancers. Paid time off ranked the highest in benefits that employers do offer to them, followed by healthcare, 401(k) employer-sponsored retirement savings plans and paid family leave.

Contractors/freelancers file a 1099 Internal Revenue Service tax form. They are responsible to pay the employer and employee share of Social Security, and to purchase their own healthcare insurance. In contrast, company employees file W2 tax forms with the IRS. Employers pay their share of Social Security tax for company employees, and they can receive employer-provided healthcare insurance.

Contractors and freelancers save employers’ spending in other ways, too. "They can help save money for owners who need temporary work done as they do not need to meet the minimum wage or benefits requirements of full-time employees," according to Nelson of Insureon.