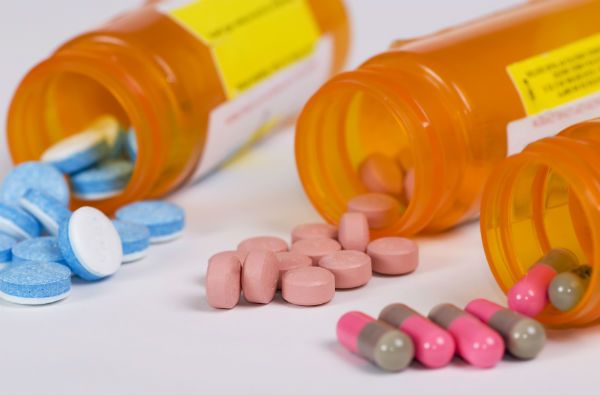 Picking up a prescription from the pharmacy always includes general warnings. When it comes to more complex medications that are used to treat mental health disorders — such as antidepressants or antipsychotics — a patient can expect a printout of warning labels with possible adverse effects that are dangerous and symptomatically worse than the condition being initially treated.

If patients exhibit some of the negative symptoms noted on the warning labels, they typically ask their physician for a new prescription to alleviate their illness or disorder. With many mental health conditions, medical professionals may have to prescribe various medications on a trial-and-error basis until the patient appropriately and successfully responds to treatment.

Substantial advances have been made in the field of genomic medicine since the decoding of the human genome in 2001. One such advance, known as pharmacogenetic testing (PGT), employs a saliva test to help clinicians prescribe the optimal medication and dosage for any given mental health disorder. PGT evaluates how a patient's genetic makeup contributes to a possible therapeutic result, allowing physicians the ability to customize treatment plans that minimize adverse hazards.

Everyone responds to medications differently, with some being more efficacious and inducing of side effects than others. For example, less than 30 percent of patients respond adequately to their initial antidepressant, with 25 percent still experiencing unresolved issues nine months later after four medication trials, according to the National Institute of Mental Health (NIMH).

Using PGT to ascertain the optimal prescription for a patient saves both parties time and money by minimizing trial and error, and it can identify possible drug-to-drug interactions, saving the patient unnecessary pain and side effects on their mental health.

Some of the benefits of the PGT include the following:

Although PGT is built upon decades of research conducted by the human genome project, the process itself is extremely straightforward. Clinicians have the option of selecting either their medication of interest from its respective class or the predicted phenotype of the specific gene of interest. From there, they hit the "get results" button to review a clinical interpretation of the proper drug and dosage for the particular situation.

By identifying the optimal medication for each individual case with PGT testing, treatment providers are able to not only provide fast, effective and money-saving treatment, but also avoid the risk of interactions and other adverse effects that can arise.

Rachael Mattice is the senior content writer for Sovereign Health Group, an addiction, mental health and dual diagnosis treatment provider. Rachael is a creative and versatile journalist and digital marketing specialist with an extensive writing and editing background. Her portfolio includes numerous quality articles on various topics published in print and digital format at award-winning publications and websites.