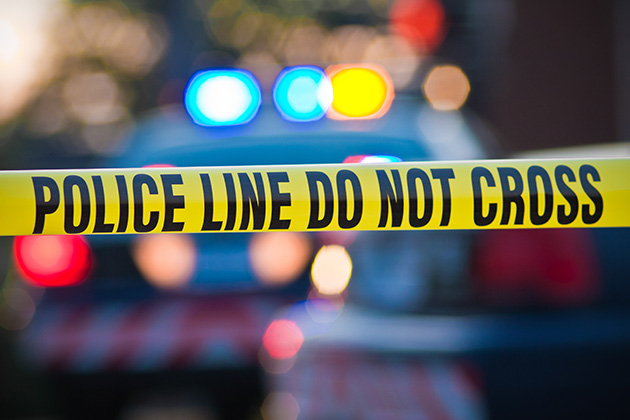 In September, the FBI released its annual report on national crime statistics in 2016, showing violent crime has increased for the second consecutive year by 4.1 percent. Property crime has shown a steady decline for the 14th straight year, falling by 1.3 percent compared to 2015.

The FBI report unleashed a barrage of criticism from different parties for omissions and a lack of details. In the divisive year we are living through, it became yet another weapon for people to turn against each other.

But law enforcement agencies nationwide are transitioning to the National Incident-Based Reporting System (NIBRS), a more informative and transparent system that will collect more comprehensive data and offer additional transparency. NIBRS will be the national standard for crime reporting by 2021.

On Monday, NIBRS released details on more than 6.1 million criminal offenses for 2016.

For the first time, the FBI has also released data about hacking/computer invasion, fraud offenses of identity theft and animal cruelty offenses. The other parameters are data about known offenders and relationships for 52 offenses and victims. The report also includes 10 additional offenses and arrest data for those crimes and the ones above.

The UCR program is a work in progress, and about 37.1 percent of all law enforcement agencies participated in it. More agencies are transitioning from the traditional summary reporting system to incident-based systems. They hope that this will lead to better understanding and crime solving, more informed policing decisions.

To this effect, they are intensifying their outreach to local, state, federal and tribal agencies to make the transition. Agencies can obtain and implement incident-based systems and also access to online training resources.

One aspect of crime that has everyone worried is the rise of hate crimes. Anti-black crime is still an overwhelming reality. It is also the most commonly reported type of racially motivated crime.

The 2016 data shows a distinct rise over the year — especially crimes against Muslims, which saw the biggest rise with a 19 percent increase from the year before. Anti-white hate crimes accounted for 20 percent of all hate crimes.

Agencies admit that the hate crime reports are not foolproof. There are information gaps since many such crimes are often under-reported by both victims and police. The FBI report shows that hate crimes spiked around the 2016 election period.