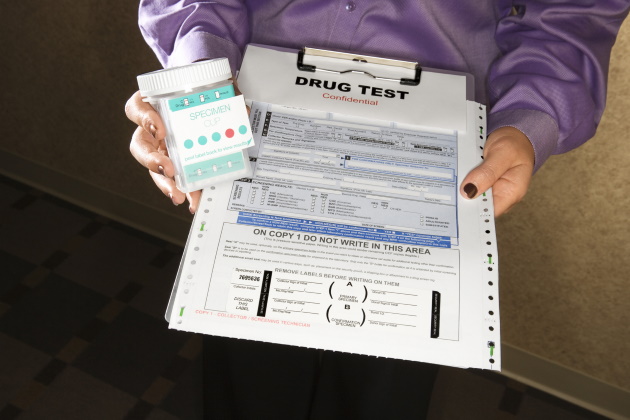 On Oct. 4, 2019, the U.S. Department of Labor published a final rule giving states more freedom to expand the number of people who must pass drug tests in order to qualify for unemployment benefits. Those who fail the test would be disqualified from receiving unemployment assistance.

Note that unemployment benefits are paid for by employer — and, in some states, employee — payroll taxes and are generally granted to employees who lose their job through no fault of their own.

Before we explore the new rule, let’s take a trip down memory lane.

In 2016, the Obama-era DOL issued a final rule imposing strict limitations on drug testing of unemployment benefits applicants. States were allowed to drug-test only if:

States could deny unemployment assistance to anyone who tested positive for drugs in either of those two scenarios. However, in 2017, Congress passed a resolution of disapproval — which was then signed into law by President Donald Trump — rescinding the 2016 regulation.

Fast forward to the 2019 final rule. States can still drug-test unemployment applicants “for whom suitable work (as defined under the State law) is available only in an occupation that regularly conducts drug testing.”

But because the list of occupations is no longer restricted to those identified in the 2016 rule, states now have the power to determine and add such occupations. Most notably, states can demand that unemployment applicants undergo drug testing if their most recent occupation required pre- or post-hire drug testing in order to obtain or maintain employment. If implemented by the state, such legislation would inflate the number of people who can be drug-tested when seeking unemployment compensation.

Supporters of the new rule agree that states should have more say in the drug testing of unemployment applicants, especially since unemployment is a joint (federal-state) program. Further, even though federal law contains extensive requirements for unemployment benefits, much of the details regarding eligibility are established under state law.

Proponents assert that the new rule promotes job readiness, as drug testing is a crucial criterion for employment in many industries and is usually an indicator of whether an applicant or employee is fit to work.

The new rule, however, has garnered heavy criticisms from employee rights advocates, who argue that it could cause a much bigger group of workers to not receive unemployment assistance, which goes against the fundamental goal of the program. Moreover, in the preamble to the rule, the DOL did not specifically address commenters’ concern that some drug tests come back positive for legally prescribed drugs and over-the-counter medications.

Policy analysts caution that workers are increasingly choosing to not apply for unemployment benefits because they believe they won’t qualify or fear their privacy will be invaded.

Opponents contend that the new rule will motivate employers who did not require pre- or post-hire drug testing for certain occupations, to start doing so — since the fewer employees who draw unemployment benefits on the employer’s account, the lower the employer’s unemployment tax rate. According to critics, the rule will make it easier for corporations to downsize and outsource.

Currently, Mississippi, Texas, and Wisconsin are the only states that have passed legislation to drug-test unemployment applicants; these laws were enacted prior to the 2019 final rule. At least 20 states deny unemployment compensation to applicants who were fired for unlawful drug use.

The new rule took effect Nov. 4, 2019. But the regulation might be challenged in court, as legal scholars have questioned its legality, asserting that it inappropriately grants states the authority to determine the occupations that regularly perform drug testing. Further, employee rights advocates have deemed the rule a violation of people’s right to privacy under the Fourth Amendment of the U.S. Constitution.

No matter which side of the aisle you’re on, this is a topic to watch.