Net neutrality is dead — Where do we go from here? 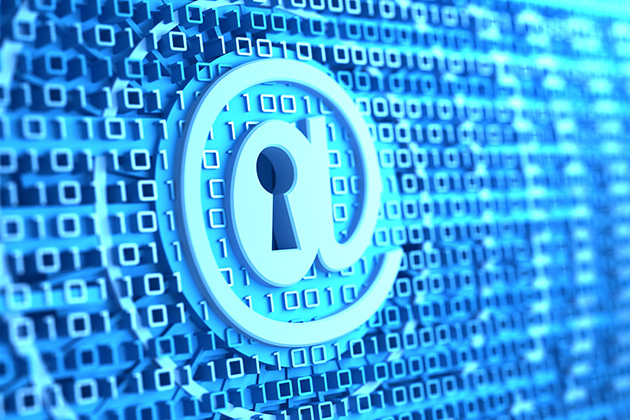 The debate over net neutrality — the principle that all data is treated equally by internet service providers (ISPs) — is one that's been in the news for nearly 20 years and the administrations of four American presidents.

Advocates of the practice were extremely hopeful that the Federal Communication Commission's (FCC) 2015 Open Internet Order, which regulated internet providers using utility-style rules under Title II of the Communications Act, would represent a triumphant denouement to the contentious debate. Instead, President Donald Trump appointed new, pro-business FCC Chairman Ajit Pai in January, and the 2015 regulations' days have been presumably numbered for the better part of a year.

On Nov. 21, Pai removed all doubt when he announced that the FCC would vote on his Restoring Internet Freedom Order at its Dec. 14 meeting. With Pai and fellow Republicans Michael O'Rielly and Brendan Carr making up a majority on the five-person commission, the vote is a mere formality.

Net neutrality will no longer be guaranteed by the FCC after the middle of December. So where do the laws of the internet go from here?

For starters, broadband internet will be reclassified as an information service under the Communications Act, instead of the utility-like common carrier designation that Pai predecessor Tom Wheeler used to ensure net neutrality. Thus, the FCC effectively gives up its legal authority to stringently and pre-emptively regulate service providers before they throttled or blocked any content on the internet — a legal authority was upheld in a June 2016 federal appeals court ruling.

The FCC relinquishing that power — which Pai calls "heavy-handed" — in the Restoring Internet Freedom Order is a massive distinction, because it now means that the Federal Trade Commission (FTC) will be tasked with things like adjudicating the "bright line rules" that Wheeler codified in the 2015 order.

However, it also means complaints against providers who engage in "unfair, deceptive and anti-competitive practices" will be handled after they already occurred, versus being regulated ahead of time by the FCC. This leads to the clear scenario that consumers may have their internet usage affected.

The Commission's majority believes those clear cases of content blocking, throttling and paid prioritization and harming customers can be prevented by "adopt[ing] transparency requirements that ISPs disclose information about their practices to consumers, entrepreneurs and the Commission."

So, in theory, these new requirements would give consumers a big-picture look at which providers are the most committed to an open internet and treating all data equally. However, truly free-market choice among a variety of internet providers is simply not an option for a large portion of the country.

Furthermore, as Jessica Conditt writes in Engadget, there's reason to believe that the largest ISPs in the country can get around the disclosure requirement.

"ISPs will be required to report these practices — as long as they aren't able to be classified as 'reasonable network management.' ... If Verizon, T-Mobile or AT&T can make throttling sound like a legitimate practice — something they've all done — they won't have to share it publicly at all."

There's also the issue of how content providers may now be forced to pay for faster access — costs that could be moved down to the consumer and that favor popular services like Netflix, Hulu and Sling TV, which have the ability to pay for such access. Thus, a new course of action by Pai's FCC, intended to remove onerous regulation, encourage innovation and make the internet more free, has a substantial chance of crowding out startups on the content side and making the biggest names in tech even more powerful.

The current FCC guarantee of net neutrality will go away after the Commission's Dec. 14 meeting, and it's anyone's guess as to how long that will remain the policy of the day. The only constant in the net neutrality debate over the last 20 years has been change, and the new arrangement stands to benefit large ISPs immensely ... for now.