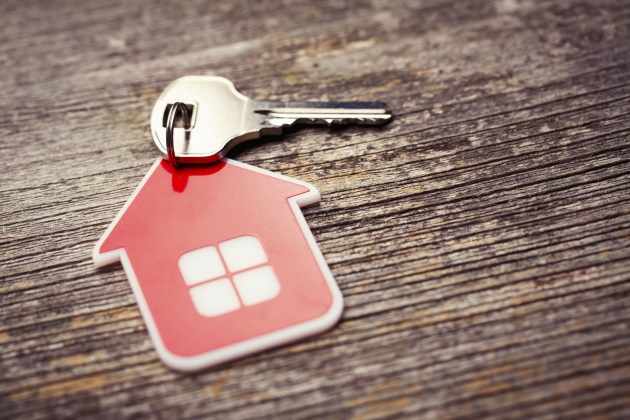 Homebuyers took a small vacation from the market in August, with both new and existing single-family homes reporting weaker sales. Housing starts also declined last month after two months of gains. A shortage of affordable inventory and seasonal factors kept buyers away.

The multifamily sector, meanwhile, is benefiting from the lack of supply, as demand for condominiums and co-ops increases, at least in some areas. Even with what industry experts view as a "bump in the road," the year-to-date and year-over-year sales continue to outperform last year, and the overall outlook for the remainder of the year is positive.

After hitting a nine-year high in July, new single-family residential sales fell month-over-month by 7.6 percent in August, according to estimates released this week by the U.S. Department of Commerce and Department of Housing and Urban Development. Overall, however, industry growth is trending upward.

It was the second month in a row that unit sales topped 600,000, with sales running 20.6 percent over August of last year and 13 percent higher year-to-date. The previous week, the Commerce Department and HUD announced that new housing starts, as well, fell 5.8 percent last month compared to July, down 0.9 percent from last year. Single-family starts dropped 6 percent from July, 1.2 percent lower than a year ago. Permits remained flat month-to-month but were down 2.3 percent year-over-year.

At the same time, sales of existing homes eased slightly in August, reports the National Association of Realtors. Total sales were down 0.9 percent, compared to July, and sales of single-family homes fell 2.3 percent. It was the second month of weaker sales and the second-lowest pace for the year. Despite stronger job and income growth around the country and historically low interest rates, an expected increase in buyer interest failed to materialize.

"There's no question that after peaking in June, sales in a majority of the country have inched backwards because inventory isn't picking up to tame price growth and replace what's being quickly sold," observed NAR Chief Economist Lawrence Yun.

Inventories declined 3.3 percent for the month while the median price of an existing home rose 5.3 percent.

"Home prices are still outpacing incomes in many metro areas because of the persistent shortage of new and existing homes for sale," Yun said. "Without more supply, the U.S. homeownership rate will remain near 50-year lows."

Although activity has not been as robust in recent years, the multifamily sector appears to be benefiting from the lack of affordable single-family homes for sale. The Commerce Department and HUD data show multihousing starts (in number of units) also declined in August by 5.4 percent from July. Likewise, the American Institute of Architects' Architectural Billing Index shows an 11-month low in multifamily activity for the month of August.

However, the value of new projects soared 25 percent, according to Dodge Analytics, following a 10 percent increase in July. New building is particularly robust in large, affluent urban areas, such as San Francisco, Chicago, Los Angeles, New York, Boston and Miami where affordable single-family homes are scarce. The NAR also reports sales of existing condos and co-ops were up 10.5 percent in August from the previous month, suggesting many first-time buyers are being driven to the multifamily market for lack of other options.

Whether the shortage of existing homes for sale will also boost sales of new homes and increase demand for new starts and permits remains to be seen. Builders appear to think so. The NAHB states its Builder Confidence Index jumped six points in September, to 65, from August.

"Builders are confident that if they can build more homes they can sell them," NAHB Chief Economist Robert Dietz said.

Even so, the expectation is for relatively modest growth.

"The single-family market continues to make gradual gains," NAHB Chairman Ed Brady said. "We expect this upward momentum will build throughout the remainder of the year and into 2017."