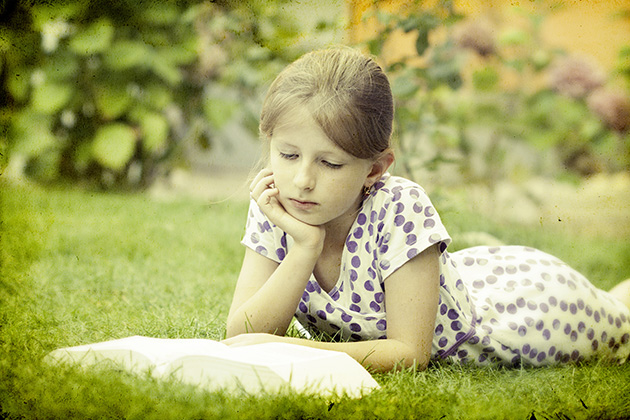 For part one of this series, please click here.

Simple sentences are great for social media — but when elementary school children use them exclusively, it could indicate difficulties with morphosyntax, which may be undermining their reading.

Morphology and syntax correspond to the function component of the "form-function-use" framework for expressive speech that Roman introduced in the first article on semantics, the form component.

Within linguistics, morphology is the branch that studies how words are generated including their structure and construction. As Roman puts it, morphology refers to the ways that we add to words to enhance meaning.

Comprehension of how words are structured with roots, prefixes, and suffixes forms the foundation for strong morphological skills and typically develops naturally as children grow up surrounded by their native language

"A two-year old understands morphology when he or she learns to add a plural -s to words to make more — and two-year-olds certainly love having more!" comments Roman, who specializes in working with very young children. "And when that same child understands to add a possessive -s to words — because they’re all about who owns what!"

Syntax refers to the way words are ordered and combined to create sentences in a given language, together with the idea of grammaticality, as seen in word agreement.

ESL teachers often witness how syntax from a student’s L1 filters through to his or her L2. In English we say "big brown dog" but not usually "brown big dog" whereas in Spanish dog would appear first and the descriptors could be in either order depending on what the speaker is emphasizing.

Solid syntactic skills require an understanding and use of correct word order and organization in phrases and sentences as well as the ability to use increasingly complex sentences as language develops.

SMK: How do SLPs work with morphology and syntax?

JOR: The more a person understands affixes and base words — morphology, the easier it becomes to understand new and multi-syllabic words. SLPs help kids explicitly understand the concept of word affixes when they don’t intuitively understand, as most of their peers did.

The word uninteresting is much easier to parse and understand if a person knows to find “interest”, then “interesting” and then to add the “un” to mean the opposite.

In terms of syntax, sentences must have agreement to make sense. For example, “the boy had his backpack” signals a different meaning from “the boy had her backpack.” Yet a small group of kids don’t understand the difference between the pronouns his and her and would equate those sentences.

Research shows that the better a child is at producing compound and complex sentences as well as passive voice, the better they are at understanding those forms when they read them.

SMK: How can teachers identify students who have challenges with morphology and syntax?

JOR: Children with difficulties in understanding morphology and syntax may omit word endings and may have difficulty correctly choosing correct pronouns.

Younger children may call themselves by name instead of “I.” They may also rely on either “he” or “she” but don’t use both or use the wrong case, for example saying, “Him go.” They may not use correct tenses such as always describing in present tense, rather than signaling past or future. Quite often such children strongly prefer simple sentences.

Research shows that even two-year old children understand how to create compound and even complex sentence structures. If school-age kids are relying on simple sentences, they may have difficulties in morphosyntax.

Again, we know that children who have difficultly using age appropriate morphology and syntax will most likely also have difficulty reading those forms with understanding.

SMK: What can be done to help, support and encourage such a child within the classroom?

JOR: It is important to remember that it’s likely that a child who misuses pronouns or continually mixes up tenses has already been corrected by someone.

In a classroom, it would be helpful for a teacher to go beyond simply editing. The more a teacher can help a child understand the error and then make the change independently, the better for the child.

With difficulties in morphology and syntax, kids seem not to have noticed the patterns so teachers can help by showing these children those patterns explicitly. With longer and more complex sentence structures, again, a teacher can walk a child through the process of combining ideas rather than just editing.

SMK: How can improved skills in morphology and syntax benefit students?

JOR: Without correct morphology and syntax messages can become convoluted or incorrect. People often equate grammaticality with intelligence, putting a child who has challenges in this area at an immediate disadvantage.

Reading is a key area influenced by a child’s morphology and syntax skills. We know that children who can use higher-level language concepts understand those same forms when they read them — and vice versa. In addition, kids who can use morphology to create word meanings will be better readers of multisyllabic words.

Thus, a clear connection exists between reading comprehension and morphology and syntax.