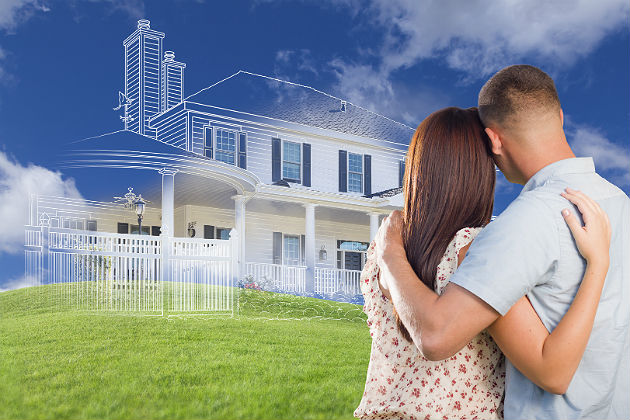 "You are a lost generation," remarked Gertrude Stein to the young Ernest Hemingway, referring to the devastating loss of millions of young lives — either dead or incapacitated — as a result of World War I.

Today, Stein could be referring to the millennial generation, that cohort of 75 million people born between 1985 and 2004, whose relentless march toward adulthood has not quite captured the attention of mainstream America yet. Nowhere, perhaps, is that more evident than in the housing market, where anticipation of a millennial housing boom has had little impact on ensuring supply will be available to meet demand.

Having grown up in the shadow of the baby boomer generation and coming of age in an era of global economic slowdown, millennials have found themselves thwarted — if not altogether barred — from the path to adulthood taken for granted by their parents' and grandparents' generations. With fewer opportunities available, they have been steered toward ever-higher levels of education and training, the costs of which have escalated exponentially.

When millennials do find employment, it is often at a less-than-livable wage. As a result, either through preference or necessity, many have delayed taking steps such as getting married or purchasing a first home that would help them to establish their independence and build a foundation for a more secure financial future.

Homeownership is now at a historically all-time low, in large part because of a shortage of affordable housing in areas with the greatest job opportunities. A recent article in the Los Angeles Times reports that less than 20 percent of new construction in recent years has been entry-level housing.

In addition, short supply has pushed prices of existing houses out of the reach of most first-time home buyers. A number of surveys show that millennials plan to purchase a home at some time in the future, but market conditions are preventing them from doing so at present. 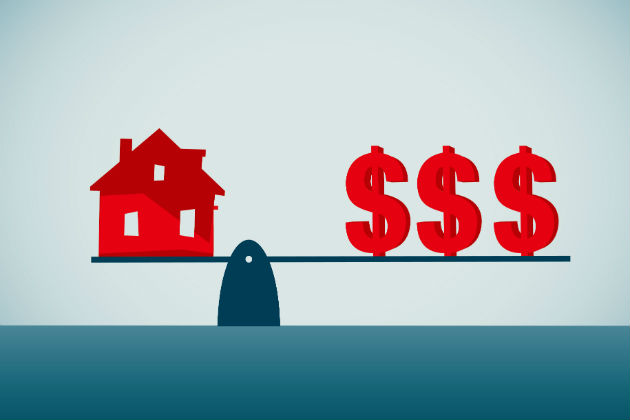 With homeownership not an option, around a third of millennials have chosen to continue to live with their parents. Others have turned to the rental market, only to find similar conditions confronting them. As the rate of homeownership has dropped, the number of renters has increased.

According to a recent report from the Joint Center for Housing Studies of Harvard University, demand for rental housing has soared in the past 10 years to unprecedented levels. Even with the accompanying increase in multifamily construction, supply is tight in many desirable locations, which in turn has resulted in a rapid rise in rates, so that low- and middle-income individuals and families are struggling to pay the rent.

A CNBC report found that with rental apartment occupancy now at an all-time high and rents rising at twice the pace of inflation, "more than half of U.S. residents report having had to make at least one sacrifice or trade-off in the past three years to cover their rent or mortgage."

What's more, millennials who can afford to rent are competing with baby boomers who have lost their homes or, benefiting from rising housing prices, have decided to downsize and move to the city. The JCHS study states that more than half of renter growth over the past decade came from renter households 50 and over.

In talking with real estate experts, finance news website The Street learned that affluent millennials and baby boomer retirees often have similar renter profiles. They want the amenities of living in the city and the personal services that more upscale rental properties offer, such as dog-walking services, dry cleaning delivery and concierge service. In some areas, they are competing for the best properties.

Even with more millennials reaching their 30s and establishing households in the next decade, prospects for the housing market may not improve all that much, according to a new report from The Demand Institute. It projects that demand for rental housing will continue to lead the way, and the home ownership rate is unlikely to revert to previous highs seen during the housing boom in the early 2000s. That could have significant repercussions for other home-related industries as well.

Unless something is done to expand the supply of available, affordable housing, the building industry may lose the millennial generation for years to come.