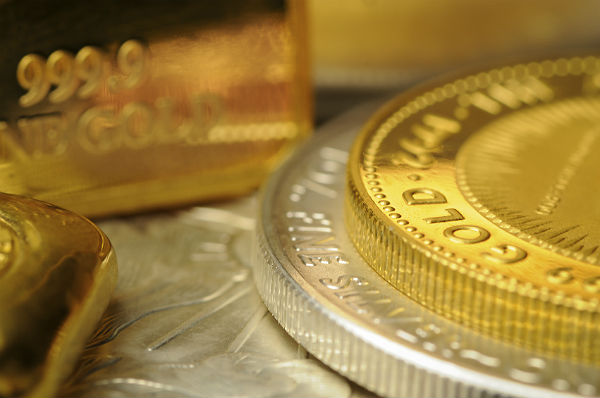 The surprise from the Brexit "leave" victory last week is abating a bit, and markets seemed to have settled. However, we — like the Brits — still have plenty to sort out. The most damaging thing about the surprise was how certain everyone was that "Bremain" would carry the day.

In the few days leading up to the vote, gold and vols were well offered and risk-on was the theme. As the evening went on and the prelim outcomes continued to surprise, we had to pretty quickly reset the market overnight, which led to some spectacular results. Most notably, the Cable reaching lows since June of 1985 means anything and everything denominated in GBP has gone straight north.

The market seems to be settling in here, and many risk assets have performed well this week, but expectations of rate hikes have been pushed out basically forever and even then are anemic. Treasury yields are back near their lows, and there is even talk of a 10-year yield testing the July 2012 lows of 1.38 percent.

Given that forecasting beyond about 6-12 months out is exceedingly difficult, that seems a bit dovish, and I think the implications on U.S. economic growth by a British recession are overstated, but still the momentum is clearly positive here.

Denominators matter. This is gold denominated by GBP (white), EUR (gold) and USD (green) since 2008.

Rarified air. 1,350 +/- $25 seems to be a comfortable range for gold, which makes sense in that most producers are economic there, but not so much so that they are investing in new capacity. That is, of course, unless you consider the local currency.

I have include gold denominated in S.A. Rand here (gold line) for comparison, which is at all-time highs. That is the sort of thing that can bring new mining production online. Because of the broad dollar strength, charts for Chinese, Russian, Australian and South American denominators look similar.

The real key to this chart, though, is looking at the bottom, which is a 10-day rolling correlation between gold and the USD. For many of the reasons just listed, it is rare for USD and gold to have positive price correlations and when it does, it does not sustain long. Which one gives is a mixed history, but suffice to say, the dollar is a much bigger market, so I have my bets.

CFTC positioning seems a bit unsustainable, but then again, gold as a high-yield asset continues to have appeal throughout the financial sphere, unless of course you consider the negative carry from the contango. While the best play likely remains short the EFP, the point in the coin toss remains to pick a side: the blow-off capitulation-style top from Thursday night scares me. A bit lower.

Brad Yates is the global head of trading at Elemetal Capital, a multinational integrated precious metals company headquartered in Dallas. Brad is responsible for global hedging implementation and proprietary trading, as well as longer-term strategy for the risk management team. His areas of expertise are macroeconomic analysis and derivatives, especially as they influence the precious metals space.