Get to know the designer drug N‑bomb and its effects 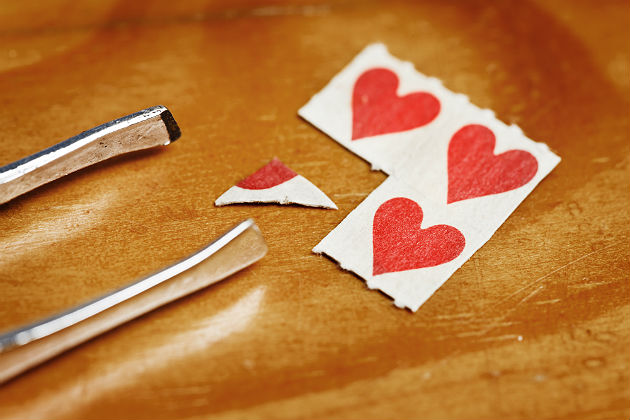 Recreational use of designer psychoactive drugs is rising dramatically. Designer drugs have gained popularity since law enforcement and legislation have made it more difficult for recreational users to secure cocaine, ecstasy, heroin, opioids and cannabis. These restrictions have encouraged suppliers and users to seek alternatives.

One such drug that emergency care providers and law enforcement officials need to watch for is 25I-NBOMe, also known as the "N-bomb."

25I-NBOMe has been associated with at least 17 deaths in the United States since it first became available on the Internet in 2010. Often marketed as "natural" or "legal" LSD, N-bomb is a derivative of the psychedelic phenethylamine 2C-C that produces potent psychedelic effects.

Discovered in 2007 by Free University of Berlin chemist Ralf Heim, 25I-NBOMe was developed to map serotonin receptors in the brain. Today, it is one of the most frequently abused psychoactive substances. 25I-NBOMe is the chemical abbreviation for e 1-(4-Iodo-2,5-dimethoxyphenyl)-N-[(2-methoxyphenyl)methyl]ethanamine.

Users purchase N-bomb as blotted paper, loose or encapsulated powder, and liquids. Consumers can administer N-bomb by ingesting under the tongue, sniffing or inserting into the body vaginally or rectally. The drug is active at low submilligram doses. The effects of N-Bomb last from four to 10 hours, depending on route of administration, dosage and other factors.

Because it is so new, there is little research into the side effects of N-bomb. Consumers have presented peripheral vasoconstriction requiring medical attention. Symptoms typically begin with coldness, bluing of the skin, tingling and numbness in the nose, lips, fingers, toes and other extremities. Some patients presented swelling in the hands, feet and face.

Since N-bomb is manufactured and sold in unregulated labs, quality control is nonexistent. Misjudging a dose can potentially lead to significant toxicity, presenting symptoms such as hypertension, tachycardia, arrhythmia, hyperthermia, mydriasis, agitated or aggressive behavior, delirium and hallucinations, seizures and renal failure. Coma and death may occur.

One case study, reported in Clinical Toxicology, details an encounter with an 18-year-old male presenting to the emergency department with severe agitation and hallucinations. His pulse was 150 to 160 bpm, and his blood pressure was 150 to 170/110. Serum assays returned a value of 0.76 ng/ml of 25-I. The patient required physical restraints and IV Lorazepam. Symptoms and vital signs gradually returned to normal within 48 hours, punctuated by periods of aggression.

N-bomb is a dangerous and potentially deadly drug. Emergency room doctors and nurses, first responders, law enforcement and parents need to be aware of the existence of 25I-NBOMe and its potentially toxic effects.

Treatment goals include management of agitation and prevention of organ damage. Sedation may be necessary to calm particularly aggressive or violent patients. Patients with hyperthermia may require external cooling measures.

Designer drugs change quickly in response to legislative controls. Emergency department personnel and other healthcare providers must remain current on the toxicological effects of these ever-emerging designer drugs, like 25I-NBOMe.

Legislators have already moved many designer drugs to the DEA's Schedules of Controlled Substances list, including the phenethylamine 2C-C from which 25I-NBOMe is derived. N-bomb has been on this DEA list since November 2013.