Managing envy in the workplace 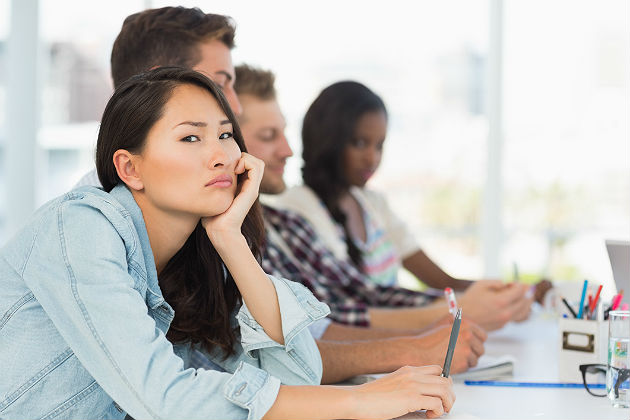 Recognizing a job well done is one of the most effective ways to motivate employees and enhance job satisfaction. Sometimes, however, that tactic can backfire.

According to a new study, praising employees in front of their co-workers may prompt feelings of envy in others, which in turn distracts them from their work. The findings suggest managers should take care not to create an impression of favoritism or unfairness when acknowledging a particular employee's accomplishments.

Praise of one's fellow teammates affects employees differently. In his research, Joel Koopman, an assistant professor of management at the University of Cincinnati Lindner College of Business, discovered that individuals who possess a high degree of desire to process information thoroughly, attend to detail and grasp the meaning behind a particular situation are more likely to dwell on negative emotions.

These same individuals are often valued for their problem-solving abilities, skilled negotiating and ability to find timely solutions, especially in creative work environments. When they focus on personal issues, they pour their energy into mulling over their feelings rather than into their work. Their productivity drops, and they become less helpful to their co-workers. Other workers, Koopman found, tend to generalize about such situations, do not take them so personally and move on.

To explore whether and to what extent employees reacted to perceived unfairness in the workplace, Koopman tested a group of participants with two surveys per day for 15 workdays, each day asking the participants how fairly they had been treated by their supervisor relative to their co-workers.

He found those who experienced envy continued to dwell on their negative feelings throughout the remainder of the day and later at home, during the night and even into the following day, ultimately wasting valuable time and productivity. Moreover, the survey results showed the longer the feelings of envy persisted, the less willing they were to help co-workers with their tasks and to listen to personal problems.

Koopman concluded that those affected by envy suffered from "ego depletion," a "loss of personal resources one needs to focus on and complete daily tasks."

"Supervisors treat employees differently primarily because of who they like and feel are the most trustworthy," he says. "This becomes a problem when employees are aware of this differential treatment, which then drives the envy."

At this point, he has no recommendations for how the problem can best be resolved. More research is needed to determine further the consequences of the behavior and what types of interventions might be effective in helping employees to better cope with their feelings.

Meanwhile, supervisors and managers can help to reduce the incidence of prolonged envy by being mindful of how and when they recognize an individual's achievements, treating all employees in a just and fair manner, and talking with employees whose performance appears to have dropped or who seem more withdrawn in order to air any ill feelings and guide them back toward a most positive mood.