Manager or leader — which is best? 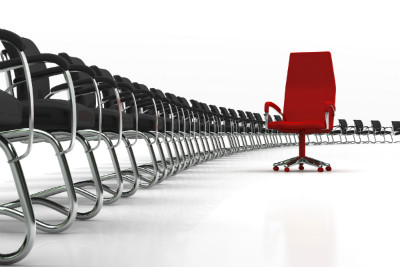 There's an old expression: "Managers do things right, and leaders do the right things."

It is true that managers and leaders look at the world differently and exhibit opposite styles of interacting with their environment.

Managers like to maintain the status quo, hold things static. They establish processes and protocols in an effort to streamline, maximize efficiency, promote stability and reduce independent decision-making that might introduce uncertainty.

You'll hear this type of employee say things like ...

Leaders, in contrast, frequently push the boundaries of possibilities, offer new ideas for feasibility, get more excited by what might be than what is, test established processes for current relevancy and challenge the status quo.

Managers want to tidy the present, while leaders want to expand the future.

You don't need to hold power and authority in an organization to exhibit either a managing or leading personality. Look around your company, and you'll see both types — as supervisors and as subordinates.

You've probably encountered a leader personality among subordinates — a person who is always challenging, always offering up new ideas — who can easily become a perennial thorn in the side of a supervisor who simply wants to maintain the status quo.

Similarly, a leader personality in authority can be frustrated by a subordinate team bent on doing things as they've always done them. That leader can feel thwarted when any new idea proposed is met with, "What's wrong with our usual way?" or "We tried that years ago, and it didn't work."

Resistance and frustration can easily result from this no-win tug-of-war.

So, which style is better?

Neither. Managers and leaders need each other. Without a leader inspiring and exciting a team to possibilities, a company can get sluggish, dull and unable to respond to future challenges. Without a manager focused on mechanics and efficiency, a team can get so wrapped up in possibilities that they miss the realities of the present.

Considering that you need both personality types in an organization, how can you work together with your polar opposite?

Remember that everyone has a need to be heard. If you shut down a differing viewpoint out of your need to self-preserve, you lose valuable insights that would make your organization stronger, more productive and more invested in its success.