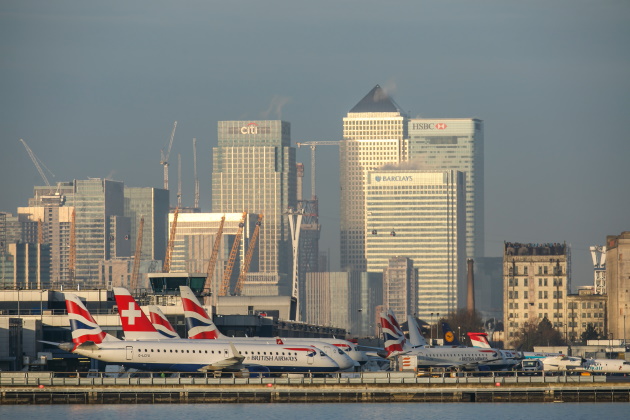 London City Airport, in the heart of the U.K. capital, has put its part-completed development plans on hold until “demand returns” following a difficult time for the aviation industry and airports.

In its City Airport Development Plan (CADP) update, issued on Aug. 13, it was announced that a decision has been made to temporarily pause the long-term project at the end of this year once current works have been completed.

Commenced in late 2017, the £480 million CADP is the Docklands’ airport’s plan to significantly improve its facilities by adding capacity for both aircraft and passengers through expanding the terminal, adding aircraft stands and a parallel taxiway, which would allow a greater number of runway movements per hour, and introducing jobs growth.

The airport would, through these works, also start to accommodate newer generation aircraft such as the Embraer E2-190 and Airbus A220-300.

By the end of this year, the new aircraft stands and parallel taxiway will have been completed.

A new immigration hall with ten E-gates will also be opened in September, offering even faster access to London for passengers.

It will be at this point, however, that work is halted. The major outstanding work includes extensions to the passenger terminal piers and a new baggage facility with the latest screening technology.

While London City experienced its busiest year on record in 2019, handling 5.1 million passengers, 2020 has been a very different story. The airport took the decision to suspend commercial flights early in the COVID-19 lockdown, and only reopened on June 21. 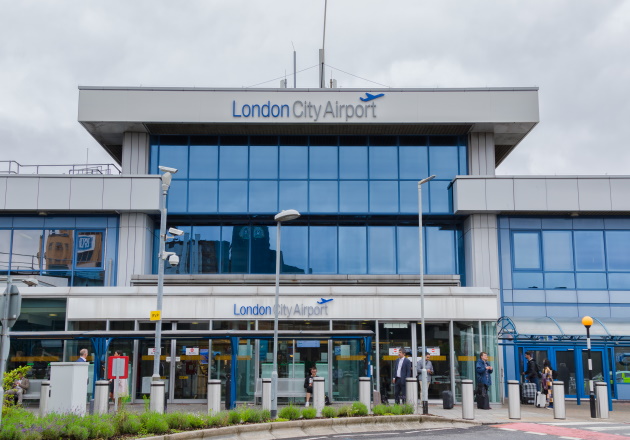 Since then, the timetable has been somewhat limited, with airlines slowly resuming destinations and frequencies over the past six weeks. Two new routes to Teesside and Vilnius have also been introduced.

Sadly, this period has not been without casualties, with resident BA CityFlyer grounding a number of aircraft and British Airways cancelling the flagship link between London City and New York, which operated under the famous BA001 callsign previously used by Concorde. Its single Airbus A318 aircraft has been sent to storage in Spain.

The airport is confident that ultimately demand will return, and it still plans to continue with development work in the long haul.

Robert Sinclair, CEO of London City Airport, said: “Given our location in the heart of London, and the resilient nature of aviation, the airport and our shareholders remain very confident about the long-term prospects of London City and the vital role we can play in re-connecting London and the British economy as we recover from the shock of COVID-19.”

He added, “Completing the terminal extension and new east pier very much remains part of our future, and, with the foundations for both in place, we stand ready to take those projects forward when demand returns.”

The airport has put in place passenger safety measures in the light of the coronavirus and will no doubt, like many airports undergoing terminal redevelopment, now be planning what long-term measures need to be incorporated into the work.