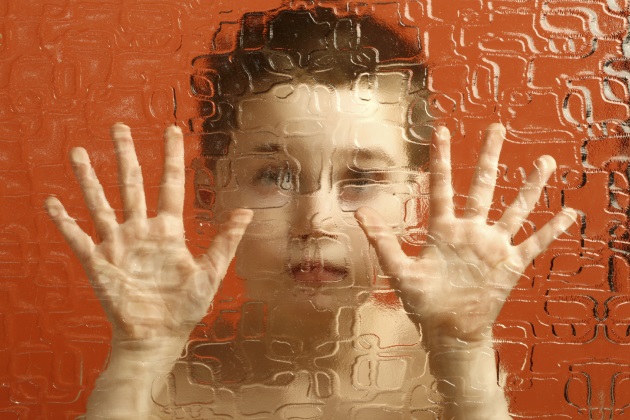 My daughter has multiple medical conditions, no physical disabilities, many learning difficulties and a PDD-NOS diagnosis, which puts her on the autism spectrum. She graduated from high school with a full diploma and spent two years in college before she decided it was just too hard and not clearly enough structured. So, what to do?

We enrolled her in a program that's teaching her to live independently. She lives in an apartment and is learning how to cook and clean for herself. She works — and does she ever — in a sheltered workshop, where she's learned that her calling is helping people with more disabilities than she has. She’s getting in touch with her emotions and beginning to deal with the trauma caused by her 11 major surgeries. Her anxiety has waned, and her anxiety-fueled behaviors, decreased. She's starting to make friends and learning to navigate the world of social relationships. In her 28th year, my daughter is making tremendous progress.

But how has she gotten this far and how will she continue to grow? Growth doesn’t stop in your early 20s, as we used to think. The brain is plastic and, if presented with the right levels of challenge and support, will continue to grow and make new connections.

First and foremost, we must give my daughter credit. She is an observer, and she always has been. Even when she was a child, she would watch people closely and pick up things they said or did for her own use. But her emotions were blocked, her ability to relate to other people stunted, and anxiety dominated her life. Now, partly because of her strengths and her ability to compensate for her difficulties, she's starting to open up.

But she’s not doing it all on her own. She's no longer living with us, which is the first step in becoming independent. The program in which she lives provides varying amounts of support depending on the client's needs. My daughter does a pretty good job of cooking and cleaning, but her case manager still helps her figure out how to start and maintain friendships.

Her therapist helps her understand and express her emotions. And all the support staff in the program pushes her just enough in the right directions. Their support is essential, but equally essential are all the different perspectives to which she's exposed. The world is, after all, a complex place and having only one support person would create an artificial environment and limit understanding. Having many opens the eyes, the ears and the heart.

Last but not least, there's medication. My daughter’s medication reduces her anxiety and controls some of her obsessive behaviors. It has given her, I believe, the space to become more reflective and to grow from that reflection.

So here’s my message: people keep growing if you help them. People with developmental disabilities do, too, but their timetable is different. Adolescent growth and rebellion may not happen until these people are in their 20s, and they might not be ready for adult responsibilities until their 30s or 40s. Limiting our children’s possibilities by putting them in the "disabled" box, as we are sometimes told to do, does them a great disservice. As long as they have the support they need, they can keep growing for a long time.

Jane Schoenfeld is a mom who has published a number of articles about raising a child with a developmental disability and a memoir called "An Exceptional Exceptional Child." More information about Jane and her memoir is available at her Facebook page. The memoir itself is available at Amazon.com.