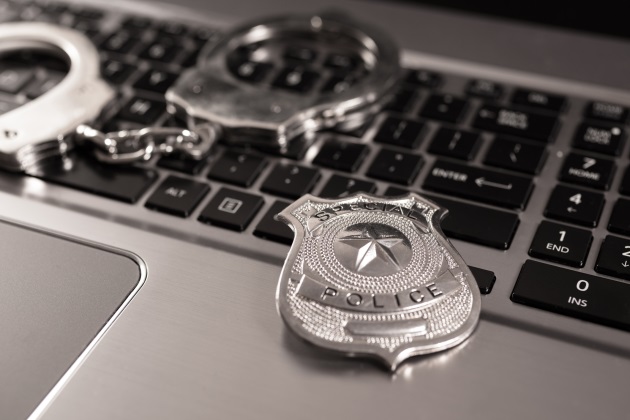 The more we immerse ourselves in the virtual world, the more we demand cybersecurity and privacy assurances from tech companies.

A recent meeting between several state law enforcement officials and Attorney General Jeff Sessions opened a new chapter of strict scrutiny. They want to explore better ways to protect consumers and businesses from powerful technology companies. At the same time, they want laws that will give law enforcement access to essential data to solve crimes.

The White House said that it is in the process of drafting an executive order about this process. It will direct law enforcement and federal antitrust agencies to probe deeper into tech companies and their practices.

The idea is to increase consumer protection and data privacy in an age when much of our information is online.

It is true that we face a severe threat to our information and identity. State and federal authorities feel that this is the time to tackle these issues.

Sessions said that there is an increased consensus between states and the federal government for regulatory oversight. Proponents stress the importance of oversight from an investigative perspective.

The federal government was concerned with left-leaning biases of giant tech companies. They feel that Alphabet's Google, Twitter, and Facebook are actively censoring and suppressing conservative views. These companies were also recently criticized for failing to protect combat misinformation online during the 2016 presidential election.

Tech firms control and sell this data on an open marketplace. Law enforcement officials pointed to their authority to investigate the deceptive practices and anti-competitive conduct.

Many believe that tech companies hold enormous power over us all due to the data they collect and wield. However, history shows precedence in the form of core industries, big pharma, and the telecom industry.

Time and again dominant market players have been accused of unfairly leveraging their position for competitive advantages. It’s time for tech and social media companies to face the same charges now.

Many AGs are pursuing individual cases against Facebook, Amazon, Google and their tech industry peers. These tech giants have amassed extraordinary amounts of data about their consumers and advertising markets, but the AGs feel that they are not complying with transparency laws as stated by various states for political advertisements.

It remains to be seen how tech companies respond to such vehement attacks on their policies. But law enforcement officers agree that the meeting with the Department of Justice is a part of an ongoing and critical dialogue on protecting data and competition in the technology sector.