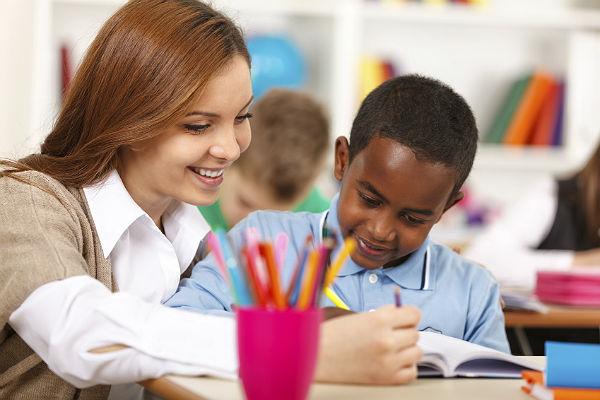 Last month, my school hosted a regional conference for student councils from other neighboring high schools. The focus of the day was on compassion and the importance of this character trait in the development of effective student leaders.

At lunch I had an opportunity to speak with John Dube, one of the facilitators for the day. He and his group of volunteers came to our school that day representing Evan's Gift: Sharing Compassion, an organization that pays homage to John's late son Evan who was a true champion for kindness and compassion with everything he did.

Evan believed that it wasn't possible for one person to change the entire world by himself, but if everyone could just use kindness and compassion to change their small part of the world, they would inspire others to do that same, and that would start a chain reaction that would lead us all to a better world.

John was thankful that our schools had invited him to work with our students that day. He told me that his son's message isn't always received as a worthwhile way to spend time and resources during the school day. It seems that the golden rule of being kind to others is sometimes forgotten at the expense of increased academic rigor in the classroom. With the rise of bullying and violence, now more than ever our schools need to help students develop their ability to exhibit compassion and kindness.

This past April, Lisa Currie of the Ripple Kindness Project wrote about how "Kindness is Something Students Learn by Feeling It." In a TeachThought blog article, Currie lists eight reasons why schools should be teaching kindness:

Currie went on to conclude that "modern education must encompass more than just academics, that in order for children to develop into happy, confident, well-rounded individuals, matters of the heart must be taken seriously and nurtured as a matter of priority."

Earlier this fall in Education Week, teacher Adam Sherman writes about the rise of a school kindness project that students at his school started known as To Be Kind. The work started with a simple gesture: One day Sherman placed a sticky note on the desk of a student who had his head down that simply stated, "Are you OK?" on it. The student responded with a note that said "no," and a private conversation followed.

Sherman later discovered that the student's parents were in the middle of a divorce, and the student just needed some attention. Reflecting on that moment, Sherman stated, "it was a nice reminder that kindness is more than respect or the golden rule. It’s mutual understanding between two people."

Sherman went on to describe how students took that simple act of kindness and began creating thousands and thousands of similar acts in their school community in the months that would follow.

"In each of those moments, we have a chance to change the world by making the day just a little better for someone else," he explained. "For today, we can change their world. Creating a culture of kindness begins with everyday teachable moments that help students change their perceptions of one another."

The examples provided from Dube, Currie and Sherman remind all of us that teaching kindness doesn't require the financial commitment of a canned curriculum program. Schools don't need to bring in overpriced consultants or start big initiatives.

Kindness is something teachers can and should promote each day in their classrooms. Kindness is taking the time to show people that you care. It may be small acts, but those small acts can pay off in big ways. As Evan dreamed, these acts can change the world, one person at a time.