Just how wide is the World Wide Web? 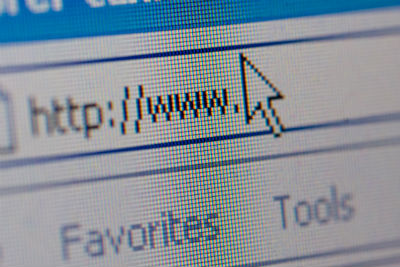 Since its inauspicious debut in 1991, the World Wide Web has seen unprecedented technological growth. In a mere 25 years, it has gone from being just a dream of a British computer scientist to an inescapable part of the modern world — whether it be for business, social networking or general information.

In recent months, the Web has reached a milestone that no one involved in the world's initial websites could have imagined. But beyond the pure number of websites, there are also myriad ways to access the Web, from what device one accesses the WWW to the browser utilized, that have grown and changed over the years. No longer is a dial-up connection on that boxy-looking desktop computer the norm for Web users.

Below, take a look at an infographic that covers everything from the number of websites in existence today, the countries with the most websites and what browsers are the most popular.

Ross Lancaster is an editor for MultiBriefs and a freelance writer with more than eight years of experience in journalism. He has covered sports, news and politics in his career, and holds a master's degree in political science from the University of North Texas.

Kaylee Nelson is the Infographic Manager and Lead Graphic Strategist of MultiView's Content Marketing department. She is also a freelance graphic artist with more than six years of experience in content and design. As a journalism graduate from The University of Missouri, she has worked in newspaper, magazine, advertising and marketing by both writing and designing for each.