It was inevitable: Synthetic liquor and wine 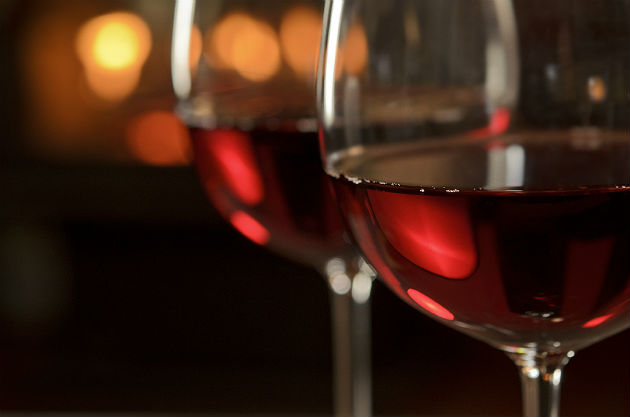 In the wake of the “fake meat” phenomenon, it was bound to happen sooner or later. Alcoholic beverages made in a laboratory are now on sale.

Endless West captured the attention of the beverage industry in 2018 with the launch of its synthetic — or its preferred term, molecular — whiskey called Glyph that is now being sold in more than 500 stores, restaurants and bars across six states. With the introduction of a sake named Kazoku, and a variation of sparkling Moscato wine called Gemello, in February 2020, the company took a huge step forward in its planned molecular revolution.

Keep in mind, production of these beverages involves no grains, no grapes, no winery and no distillery — just water, ethanol and chemical compounds that provide flavor, aroma and texture. Some have called it modern day moonshine.

The process begins with placing samples of real whiskey, wine or sake into a machine that performs gas and liquid chromatography and mass spectrometry. Basically, the machine scans the sample to reveal the molecules it contains. The scan provides an ingredients list, but lab personnel must come up with quantities and the actual recipe themselves.

Everything starts with a base of water and neutral alcohol, to which yeast and plant-derived molecules — the same ones naturally found in wines and spirits — are added to produce flavor.

An obvious pitch for Endless West’s products involves sustainability. Because these lab-made beverages don’t require large-scale agriculture or significant water use, they are more environmentally friendly to produce than traditional whiskey, sake or wine. By the same token, greater production efficiencies make them quicker and easier to bottle and thus more affordable. For example, a 750 ml bottle of the new Gemello Moscato sells for $14.

“As for the taste,” says Esther Mobley in the San Francisco Chronicle, “the Gemello is a decent imitation of a sweet Moscato. It delivers that unmistakable perfumed orange-blossom aroma, plus a strong orange-soda note on the palate.”

“Kazoku,” she adds, “is more convincing, capturing the earthy, toasty aroma and flavor that is sake’s signature. It’s nutty, creamy and delicately sweet.”