Is your big idea the best idea? 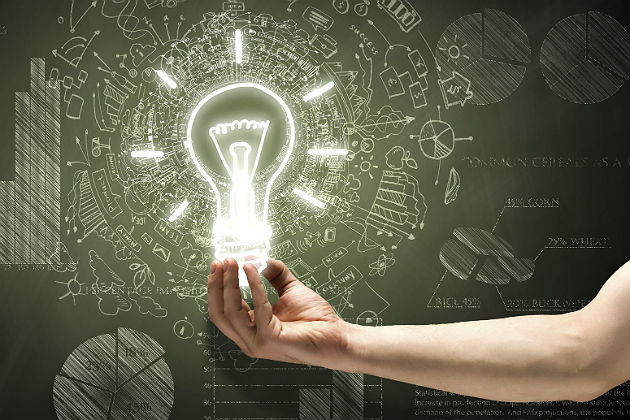 You think you've come up with a winning concept that will garner huge profits for your company, so of course you want to get working on its specs ASAP.

Not so fast: before going any further, you need to step back and review your idea's merits with an eye toward quality control. According to research, the best concepts have the following factors in common:

A study from the University of Pittsburgh found that business concepts have the best outcome when they're built from solid source material, rather than heavily brainstormed.

That's not to say you shouldn't incorporate innovative thinking into your ideas, but you want to make sure you've got a proven base to build them on, and that means using lots of tested data. Brainstorming details at the end of a project's first pass is an excellent way to build on the research you have.

A study from the University of California at Riverside found that "omission errors" — the phenomenon that occurs when middle manager input is as it goes up the food chain — can cause significant company profit loss.

Your middle managers have a bird's-eye view of how an idea can translate operationally on key organizational levels, so involve them in your idea development as much as possible.

If you've already placed a big idea in the market and copycats have seized on it, you can use that to your advantage in terms of further evaluation, according to research from Indiana University.

Analyze whether your copycats have done anything to improve your idea, and then use that information to your advantage by going back in to further tweak your concept. This is a great way to look at your idea with fresh eyes and see what also sells well about it dependent upon your imitators' market performance.

They're generated by mixed teams.

Norwegian researchers found that the best big ideas incorporate the ideas of both business teams and development teams bouncing ideas off each other throughout the process.

Coordinate with your business and development team managers as soon as possible and ask for their unvarnished opinions as to whether your idea can go the distance. This is the best way to gauge long-term progress potential.

They resonate in your gut.

Never deny your instincts when it comes to figuring out if an idea is amazing. Resist the urge to overthink your idea's points too much, even if that seems counter-intuitive.

If you've worked on a concept extensively and you still feel excited about it, that's a great sign of success — go with it!