Is ‘temp before perm’ the new hiring strategy? 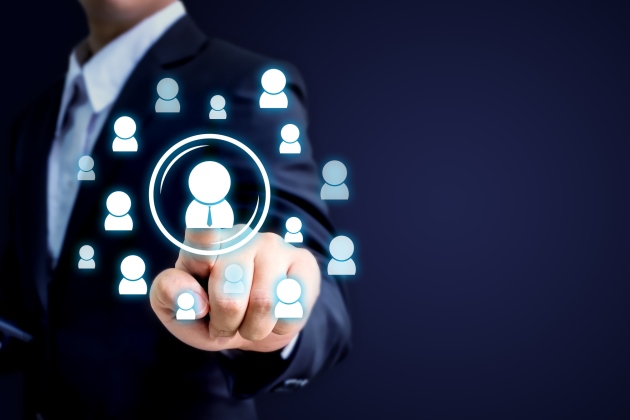 Resumes, cover letters, and interviews can tell you a lot about job applicants. But unless you have a crystal ball, there’s no way to know beyond a shadow of a doubt if you’re making the right hiring decision.

That’s why Elaine Varelas, managing partner at Keystone Partners, a career management and leadership development consulting firm, believes that 2019 will be a year of major changes in how companies approach recruitment and hiring.

"Companies will hire all new employees as a contract hire through a staffing firm on a contract basis for the first year to eliminate the risk of bad hires," Varelas predicts. "Contract hires will be transitioned over to on-staff employees after 12 months — if they are a good fit."

Every company has experienced an occasional hiccup while trying to find the right talent, but is the “bad hire” rate so high that employers would take such drastic measures? Varelas believes they will.

"The success rate, or failure rate, for new hires hovers at 50 percent, and although companies work hard to increase the effectiveness of their talent acquisition process, the rate remains the same," Varelas says. "While working to solve the cause of this expensive margin of error, HR is working to minimize the risk and the cost associated with this failure by moving from permanent hires to ‘temp to perm’ roles throughout the organization," she explains.

Candidates deciding between multiple companies will have an additional factor to weigh. Many companies have a 30-day probationary period, but a trial period that lasts for 365 days could make an employer less competitive.

"Job seekers need to make sure they are comfortable with this kind of offer because it often doesn’t include holidays, vacation time, and other important full-time employee benefits," Varelas says. And of course, there’s a possibility that after investing a year of their life, the temp worker may be told that their services are no longer needed.

"Employees need to understand what factors are considered to make the switch to permanent," Varelas explains. "If it is based on performance — and most likely it will be — what does the organization need to see in terms of contribution?"

However, she does see this situation as potentially advantageous to temp workers. "They can benefit from training and skill development," Varelas says. And she believes that some workers may like the idea of sampling different organizations while ensuring that the work and culture are a good fit.

It might appear that a temp worker wouldn’t be as engaged as a permanent worker, but according to global researcher and thought leader Marcus Buckingham, co-author of “Nine Lies About Work,” this isn’t necessarily the case.

Instead, Buckingham says the greatest driver of engagement is whether the worker feels like a part of the team. "If you do, you are engaged and productive; if you don’t, then you aren’t." 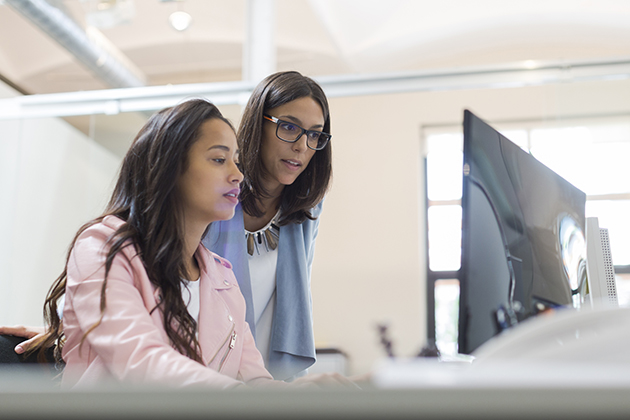 How Temp Before Perm Affects Employers

For companies, the benefits are obvious. Varelas notes that there’s a diminished commitment to an employee. "If it doesn’t work out in week one or many weeks later, they say good-bye," she says. "There is no earned vacation time pay out, no severance, no potential liability, no outplacement."

But companies also need to have a process in place to ensure that they’re being fair. If employers are in a continuous cycle of hiring workers on a no-commitment basis and letting them go before the workers reach permanent status, the company’s brand will suffer.

"It is critical to communicate clear expectations of success, including milestones and frequent feedback," Varelas says. "Individuals in temp to perm situations need to be included in companywide initiatives — training, team building, project rotations — so that they have the opportunity to demonstrate their skills and alignment with organizational mission and culture."

There’s also a downside to the temp before perm strategy. "While the company is clearly hedging their bets, the employees potentially feel that the company has failed to make a full commitment to them," Buckingham says.

While he admits these employees may be engaged, he says they might not be committed. "In these tight labor markets, companies cannot afford to show their prospective employees that they are really unsure if they need them, because then these employees will simply turn to those companies who are prepared to make a full-time employment commitment."

Varelas agrees, and says companies may lose really great employees with this type of offer. "And if the company has invested in training and onboarding the individual, the cost of that lost time and lost productivity to do it all again, takes its toll on the organization: the team where the temp worked, the organizational overall, and the HR team tasked with recruiting and training the replacement."