Is regular exercise the best treatment for ADHD? 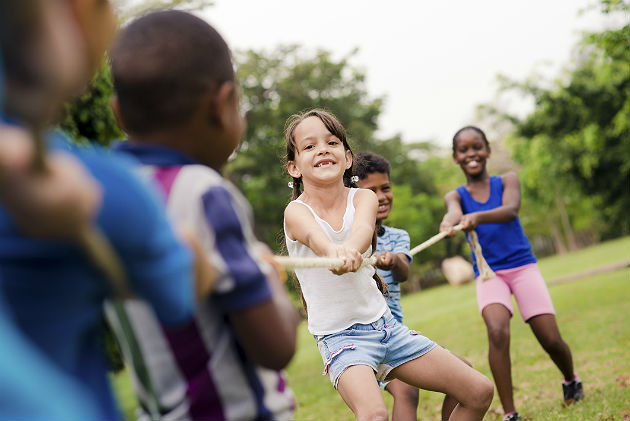 As summer winds to a close, the long days of playing, running, swimming and biking cease and are replaced by hours of sitting at a desk, eyes ahead. For some children this is problematic, and attention deficit hyperactivity disorder (ADHD) is common among children of school age.

Symptoms vary but can include difficulty with staying focused, paying attention, controlling behavior and hyperactivity. The causes of ADHD are not known, but studies indicate that genetics play a role. Researchers are also looking into how environment, social surroundings, nutrition and brain injury contribute to the process.

Another line of research is the relationship of physical activity to the symptoms of ADHD.

Scientists in Germany reported in the July issue of Acta Paediatrica that regular exercise reduces the symptoms of ADHD and improves social behavior, motor skills, strength and other cognitive measures. The team, led by Carolin Friederike Kamp, M.D., from the University of Cologne, reviewed the existing medical literature and concluded that while the type of physical activity can vary, that exercise improves the symptoms of ADHD.

A study in May looking into swimming and ADHD was undertaken by Yu-Kai Chang, Ph.D., from the National Taiwan Sport University in China. Chang concluded that aquatic exercise had a significant impact on the impulse behavior with improvements in the ability of adolescents with ADHD to demonstrate restraint.

These medications are not without side effects. The most common side effects are decreased appetite, sleep dysfunction, anxiety and irritability. Other side effects are more serious. The use of the nonstimulant atomoxetine has the potential for children and teenagers to have suicidal thoughts. It is critical for these patients to be monitored closely.

Exercise was found to enhance the benefit of drug treatments using methylphenidate in a study using behavior measures and brain imaging of adolescents with ADHD. A team from Korea concluded that aerobic exercise enhanced the effectiveness of methylphnidate in the clinical presentation of ADHD, decreased impulsive error and showed clear changes in brain activity in the brains regions involving decision processing.

Further support indicating exercise is beneficial to improve symptoms of ADHD has been shown in animal models. In an rodent model of induced ADHD, researchers found that regular daily aerobic exercise actually improved the physiology of brain function in attention-related spatial learning. The results indicate that aerobic exercise for at least 30 minutes per day could be considered as an effective therapeutic modality for the ADHD symptoms.

It is apparent that even as summer ends, physical activity should not. Structured and supervised physical exercise throughout the day can benefit all students. For those with ADHD, it may be an important part of their ability to participate fully in the education process.