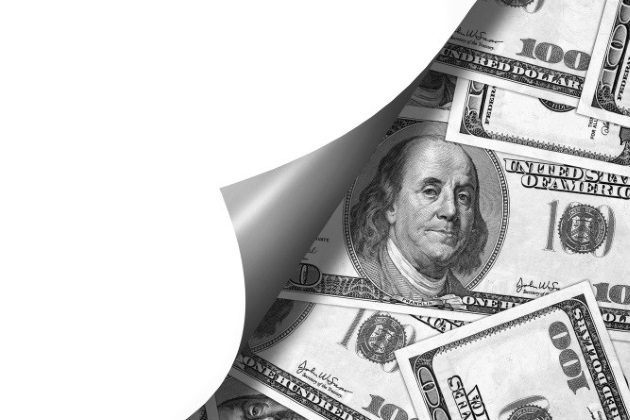 Economic inequality is a popular media topic but it’s hard to get objective information about it. Is it increasing or not — and if it is, is that good or bad? In our politically polarized environment, many business writers and economists bring their own perspectives to these topics, with results that depend less on data than on political/social orientation.

The Conservative Perspective on Economic Inequality

Michael Tanner, writing for the conservative/libertarian Cato Institute, for example, maintains that "the U.S. economic system is already highly distributive," meaning that governmental tax and social spending policy do much to reduce inequality in America.

Another interesting point Tanner makes is "that even if inequality were growing…it would not necessarily be a problem." He argues that most rich Americans help grow the economy, which creates wealth, and that their enterprises create jobs that help distribute it.

While not all conservatives agree with this assessment, among conservatives it is a popular perspective. In an interview in Quartz, Scott Winship, the project director of the Social Capital Project instituted by conservative Republican U.S. Sen. Mike Lee, identifies himself as a "reform conservative."

He discounts the extent of economic inequality in the U.S. and believes that what exists isn’t necessarily harmful. He notes that some countries with higher inequality also have higher economic growth rates.

The Liberal Perspective on Economic Inequality

Most liberals believe, with Nobel Prize-winning economist Paul Krugman, that economic inequality is rising, particularly in the U.S. Krugman associates this rise with what he has called "a remarkable bipartisan consensus in Washington in favor of financial deregulation, which advantages the rich, leaving the poor behind."

But among liberals, this is a minority view. Most liberal economists believe economic inequality is rising to an unprecedented degree and that it is harmful.

“Over the past 40 or so years, the American economy has been funneling wealth and income, reverse Robin Hood-style, from the pockets of the bottom 99 percent to the coffers of the top 1 percent. The total transfer, to the richest from everyone else, amounts to 10 percent of national income and 15 percent of national wealth,” writes Christopher Ingraham in The Washington Post.

With this degree of disagreement, it’s unlikely that in one short article anyone, including this author, can believably make a determination about the effects of economic inequality — whether it’s good, bad or OK within limits.

But here’s a brief, entirely data-based assessment related to the question of the title "Is Economic Inequality Rising?" It’s based on a detailed statistical analysis of the phenomenon by the World Inequality Lab at the Paris School of Economics. The 300-page report was a collaborative effort by over 100 economists worldwide.

While the 10 top percent gained increasing shares of income worldwide from 1980 through 2016, they did so at different rates. In 1980, the top 10 percent in U.S.-Canada received 37 percent of all income; by 2016 that had risen to 47 percent, one of the higher percentile rises among all world economies, exceeded only by Russia and China.

On the other hand, inequality, which remains highest in the Middle East, has actually fallen slightly in that region over the past 10 years. This is also true for sub-Saharan Africa and Brazil, although inequality in both regions remains high.

Before you’ll be able to come to informed conclusions about the inequality phenomenon, you should probably read the report. If, at 300 pages, that’s asking a bit much, you can still get a clear overall view in a half-hour or less from the report’s abundant graphs on every aspect of inequality. The agreed-upon conclusions of the report’s 100-plus economists may not be yours, but here they are:

Extreme inequality is associated with governmental corruption. This doesn’t mean corruption caused it, but the association over numerous economies is strong.

The authors also reached these conclusions about slowing down the continuing growth of inequality (these are all taken verbatim from their report):