Is a national DNA database to fight crime in our future? 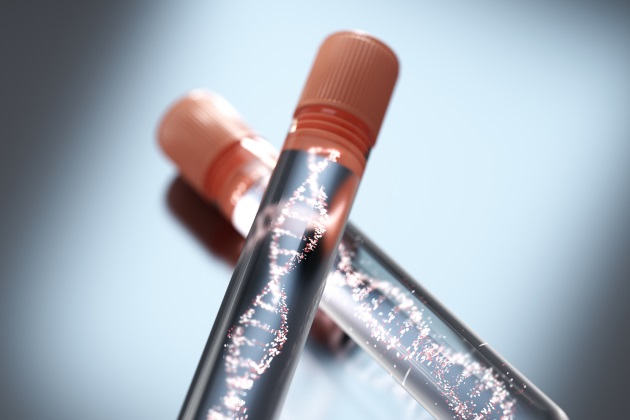 Are we heading towards a de facto national DNA database to solve crimes? Will our future include a federal law requiring all U.S. residents to provide law enforcement with their DNA profile or volunteer genetic profiles to solve a crime?

That future may not be too far away, because some agencies have used DNA information from third-party sites since April 2018. Since that time, DNA searches in consumer genetics databases have allowed law enforcement to make three dozen arrests. These arrests were made with the help of genetic matches between crime scene DNA samples and the genetic profiles shared on consumer platforms.

While this is great news for crime-solving, it has raised certain concerns about how law enforcement is using genetic genealogy and taking advantage of consumer genetics.

The use of consumer genetics for law enforcement searches is being viewed by many as undermining democratic accountability.

There are two kinds of genetic databases at present. There are traditional law enforcement DNA databases that contain DNA of individuals arrested or convicted of crimes as a part of government collection and searches for crime detection purposes.

The second type of DNA database is the new entrant, coming from consumer genetics platforms like FamilyTreeDNA and GEDmatch. Genetic profiles are voluntarily shared on these sites, and these companies are now sharing the information with law enforcement to help them identify criminal suspects.

Proponents of their use argue that since genetic data from these sites have been shared voluntarily, it is OK for law enforcement to access this data. Unlike the traditional database, these individuals may have not previously been arrested or convicted of a crime.

Also, a lot of DNA information from these sources is indirect, i.e., through cousins, distant and other family members instead of direct. Therefore, accessing DNA information for law enforcement use can be considered legally and ethically unacceptable.

Over 60% of Americans are of European descent, and they are easily identifiable via the DNA of a third cousin or others. Other companies in the field selling genetic genealogy services to law enforcement have claimed that they can widen the genetic web of indirect database inclusion and identify criminal suspects out to even fourth cousins.

The reach of these genetic databases and related technologies are rapidly growing. Very soon, law enforcement officials may only need to access the DNA profiles of 2% of Americans to reach most of us via the process of identifiability-by-relatedness.

While no state has proposed storing the DNA of all its residents in a law enforcement database, it is not for a lack of trying. In some cases, like in Arizona, such bills have died a quick death due to a massive public outcry.

A de facto DNA database for law enforcement use could very well violate our Fourth Amendment rights. Identifiable genetic information is sensitive data that demands a reasonable expectation of privacy.