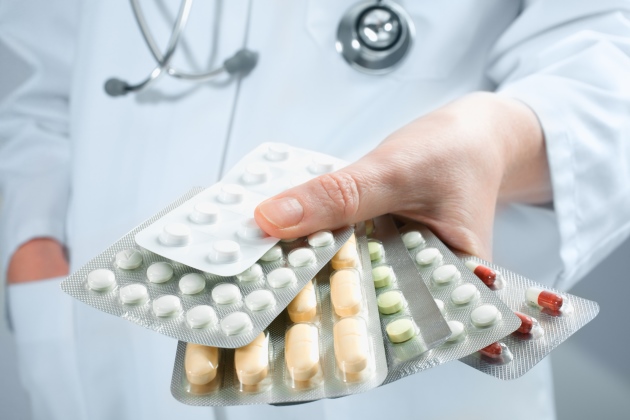 Antibiotics, which are among the most commonly prescribed medications, are often lifesaving, yet may cause unwanted side effects. Antibiotic use, or overuse, has led to increasing antibiotic resistance, one of the world’s most pressing public health problems. This means that illnesses that were once easily treatable with antibiotics are becoming more difficult to cure.

Each year in the United States, at least 2 million people become infected with bacteria that are resistant to antibiotics, and at least 23,000 people die each year as a direct result of these infections.

Antibiotics are among the most commonly prescribed medications for children in the United States. In 2011, about 889 antibiotics were prescribed for every 1000 children under age 19 years. Previous research has suggested that nearly a third of outpatient pediatric medications are unnecessary, and efforts to reduce overprescribing have focused on reducing antibiotic resistance and updating national guidelines.

Each year from 2011-2015, antibiotics led to approximately 70,000 emergency room visits for allergic reactions and other side effects in children. In this recent study, frequencies and rates of emergency department visits for antibiotic adverse drug events in children (aged 19 years and younger) were estimated using adverse event data from the National Electronic Injury Surveillance System-Cooperative Adverse Drug Event Surveillance project and retail pharmacy dispensing data from QuintilesIMS (2011 to 2015).

Most of the visits (86 percent) were for allergic reactions, such as a rash, pruritus, or angioedema. Amoxicillin caused the most adverse drug events among children aged 9 or younger. Sulfamethoxazole/trimethoprim was most commonly implicated among children 10-19 years of age.

The researchers were unable to determine which of the antibiotic prescriptions were unnecessary or inappropriate because the necessary data were not available. Also, the study results only address children taken to the emergency department for adverse events not children taken to urgent care facilities or their physicians’ offices.

Although antibiotics save lives, these medications can be harmful for children. According to Maribeth C. Lovegrove, MPH, Division of Healthcare Quality Promotion, Centers for Disease Control and Prevention, these findings should help remind healthcare professionals and parents about the common side effects with antibiotic use, which can be consequential for pediatric patients.