I am not stupid, so stop treating me like I am 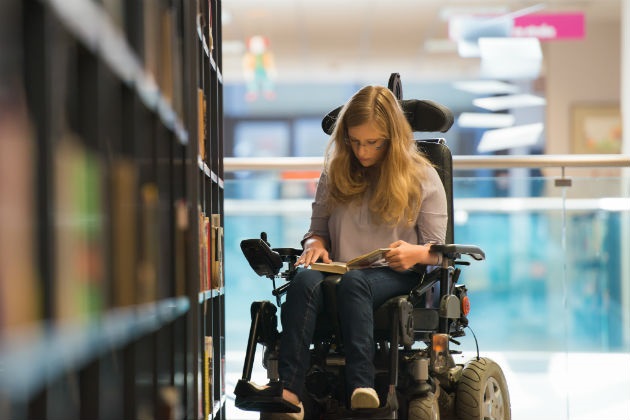 Not that long ago, a relative talked down to me, and I was livid!

Let me rephrase that…I was beyond livid! I came this close to telling this individual to stick it up their you-know-where!

This person thought that they would just decide something for me without even consulting. Then, they had the gall to say, "Is that all right, Amy?"

Well, no! It's not! How would you feel if somebody had done that to you?! I guarantee you that this individual would not. In fact, they would feel the same way I felt.

I made my anger quite clear. I ignored this individual, only talking to them if I absolutely had to.

Yes, I know. That’s not the most mature way to handle things. For someone who is about to turn 42, I should know better — and I do — but I was fed up!

This was not the first time this had happened. I have stated more than once to this person to not do that. If I can have a say in the matter, give me the opportunity... don't speak for me!

I just don't get it, though. Why in the world would someone do that? It doesn't hurt my brain to make decisions! I can do it without any complications. Did this individual think they were saving me somehow?

I have dealt with this numerous times with certain members of my family. I don't know what it is. They must equate my condition with a lack of intelligence. Who knows?

During preparations for a meal, one of them asked my parents if they believed I would like a particular food. (I was in another room.) Instantly, Mom said, "I don't know. You better ask her yourself." Dad automatically agreed.

A few minutes later I walk in and Mom says, "Here she is. You can ask her now."

Yep, Mom and Dad know how much I despise someone decided something for me. They know how ugly I can get.

I don't mean to come across as stuck up, nor as someone with a nasty disposition — far from it.

I just want what we all want... and that is to be respected. Again, I could have handled it better but I have dealt with discrimination and rejection for most of my life over something I have no control over.

This is how God made me. I can pick up information fairly quickly but being able to maintain it has been my main issue.

I have problems with my fine motor skills, but it is not major.

I have learned tricks over the years that have helped me, but in no way do these issues affect my ability to be independent nor my intelligence.

I have come to accept that society has considered me a lost cause. They won't hire me for a job. They don't believe I am intelligent enough to do anything!

Well, here I am…I have a successful dog care business that just turned 13 years old. My writing career is taking off with several job opportunities in the works.

I say I'm doing very well, and if somebody disagrees… that's all right. I didn't ask for their opinion anyway.