How you can become a more effective listener 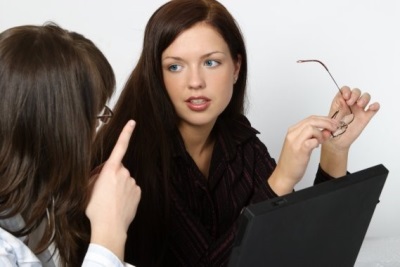 For most people, being listened to equals respect. It’s true across cultures and true over time. True in your personal life as well as your professional one. And it is a best practice of people who want to be successful, regardless of who they are, what they do, or and how old they are.

Hearing is an act of the brain registering a sound. Listening gives the sound meaning and considers an appropriate response.

At one of our recent leadership workshops, we asked participants to come up with as many reasons for not listening effectively as they could, in five minutes. There were the usual suspects:

Then we asked participants to identify from the reasons above, those over which they exercised partial or total control. All the reasons previously identified were named except background noise levels being much greater than the speaker’s voice. Which leads us to a key takeaway: listening is strictly voluntary.

People Can Easily Spot the Poseur

People can tell whether or not you are fake listening. Your mechanical "uh, huh" (with and accompanying head nod and your eyes are focused on something else) might as well tell the person speaking to you that you think he or she is dull, boring, and not worth listening to.

Don’t be surprised then, if you don’t get respected, hired, promoted, included, or purchased from, when he or she decides to go in a different direction. A direction that most certainly includes true listeners.

Any activity that requires concentration also requires effort. Here are effective ways to extend that effort:

Finally, periodically Google “becoming a more effective listener” to remind yourself of the current and emerging listening best practices.

This article is excerpted from the Boyer Management Group’s "Leading Through People" Effective Communication Skills Workshop.