How will the new administration affect gun laws? 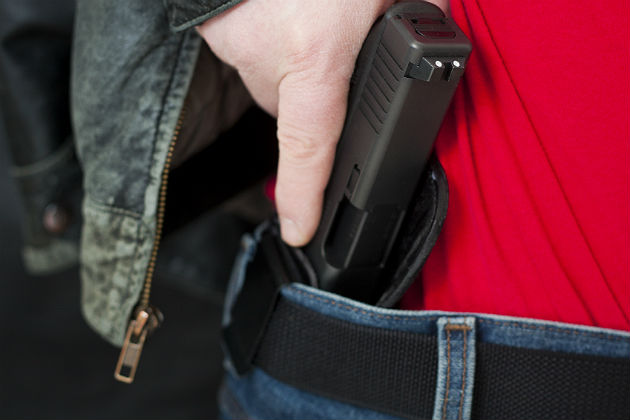 Every year, nearly 40,000 Americans die from gun violence.
The U.S. has some of the most relaxed gun control laws in the world.
The gun industry generated close to $60.02 billion in total economic activity in 2019. The number has grown precipitously during the pandemic.

The pro-gun lobby and its detractors each have strong opinions about the issue. America saw a massive spike in gun sales just before the elections. Americans have bought a record 17 million guns this year.

Something is different about 2020, though. There has been an onslaught of new or first-time gun owners. They were more active before the elections, with plans to arm themselves if the elections got turbulent. Then there is the pandemic to blame as well.

An earlier University of California study showed a marked increase in nationwide gun sales by more than 64% at the height of the pandemic. The virus-related problems coupled with the prospect of a liberal president in the White House in 2021 once again may have accounted for the recent uptick in gun purchases. There was a massive spike during the Obama administration as well.

The last few years have seen an increase in unrest, riots, and a general rise in hatred that is unsettling for every American. One way for them to feel safe is to have a gun by their side. Fear of election violence also prompted many to purchase guns across the states. For example, the Maryland State Police reported that they have already processed 48% more gun purchase applications this year than all of last year combined.

Many Republicans feel that the Biden-Harris administration would represent a serious threat to the nation's gun owners. They think that their Second Amendment rights are severely threatened. But Democrats refuted this allegation by saying that while gun safety is an important issue, it is not going to be a problem for law-abiding gun owners.

The problem would only exist for troublemakers. Biden, a gun owner himself, supports a stricter interpretation of the Second Amendment. His focus isn't banning all guns but assault weapons, which have led to the rise of domestic terrorism and weakened national security. Ban of firearms and ammunition online and enforcing stricter background checks could curb this surge of violence.

An important focus of the Biden-Harris administration is to close the "hate crime" loophole. It seeks to prohibit anyone convicted of a hate crime or related misdemeanors from buying or owning a gun.

It is not easy to enforce gun laws in our country, a fact that has been proven time and again. But in a year that witnessed so much turmoil and hate, some checks and balances are welcome.