How will coronavirus affect the Chinese economy and international business? 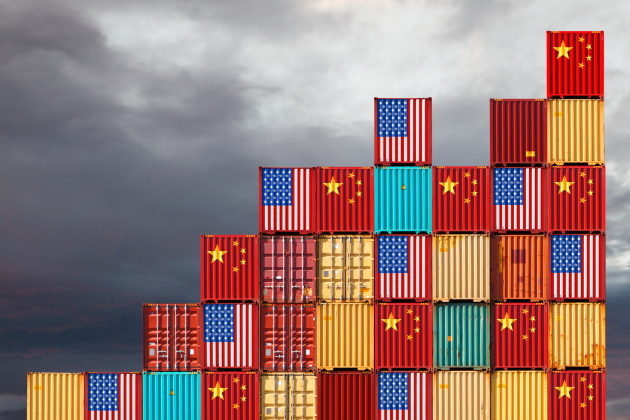 China is a major U.S. trading partner and the world’s fastest growing economy. How will the outbreak of the coronavirus that began in Wuhan affect that nation’s economy and international business generally?

Much is uncertain. That’s a problem, because businesses prefer certainty as an underlying condition of future market demand and supply.

We turn to Doug Barry, a spokesperson with the U.S.-China Business Council that represents over 228 American-based companies. “The Chinese economy will take a big gross domestic product hit in the first quarter and will likely miss the 6% estimate for the entire year,” he told MultiBriefs in an email.

Chinese authorities, in a bid to slow the spread of the coronavirus, have set up limits to the movement of people. There are economic impacts to this policy. For instance, restricting population ebbs and flows constricts the circulation of goods, labor and services in China.

“The shutdown of supply chains is having a ripple effect around the world,” Barry said, “with shortages in some raw materials, parts and finished goods popping up. Cargo ships are idled, costing the freight industry many millions of dollars.”

The freight industry anticipates slow growth because of the coronavirus.

“Going forward, the outbreak is likely to have a huge impact on the economy, especially China, as it bears some resemblance to the SARS outbreak in 2002-2003 in term of rapid transmission to other Asian countries as well,” according to a statement from Freight Investor Services.

Asian nations in part export commodities for assembly in Chinese factories. Businesses, consumers and suppliers in the U.S. purchase those finished products.

“China bounced back quickly after the SARS epidemic 15 years ago,” according to Barry. “But China’s economy is much larger today and more integrated with the global economy.”

Proof of that statement is apparent in the slowing GDP rates in China and the U.S. due to a protracted trade conflict. Retaliatory tariffs have taken their toll on the balance sheets for American agricultural exports to China.

All is not doom and gloom for businesses and their customers and suppliers, though.

“One positive sign is that many of China’s factories, including ones owned by U.S. brands, began operating the other day,” according to Barry. “They will return in fits and starts, and continued operations will depend on the success of containing the spread of the coronavirus.”

U.S. Federal Reserve Bank head Jerome Powell is also keeping a close eye on the coronavirus and the economy stateside and abroad. “The situation is really in its early stages, and it’s very uncertain about how far it will spread and what the macroeconomic effects will be in China and its immediate trading partners and neighbors and around the world,” he said in a recent statement. “I will just tell you that, of course, we are very carefully monitoring the situation.”